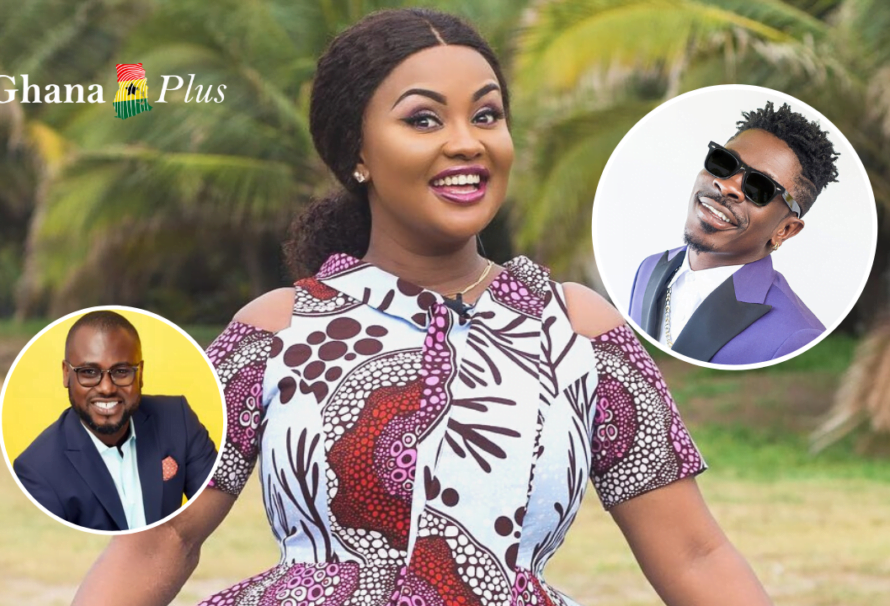 Formerly known as Bandana,  Shatta Wale recounted when he rented a room at Sakaman and the troubles he went through including rains flooding his room at the time. Through these troubles, he met a manager who was living in caprice a suburb in Accra called Nana Kwame which he managed for a while. Due to manor issues, his manager Nana Kwame was unable to manage him.

After leaving his manager Nana Kwame, Shatta Wale met Abeiku Santana through a friend, and through that, he saw Bulldog and said to himself that he wants bulldog to manage him because of what he has been doing with IWAN.

Bulldog has since been managing Shatta Wale ever since they both started to work together. Out of curiosity, the host, Nana Ama Mcbrown, asked him why Bulldog was still with him because she heard most people do not stay with him for long. Shatta Wale then replied to the host that his manager treats him like his wife. Any time they argue and Bulldog leaves, the next morning he would call and check up on him if he is all right.

Shatta Wale and The Militants

Nana Ama Mcbrown asked the Dancehall artist why he sacked his militants. Shatta then replied to her and said he is very serious with his music business so he turns to have trouble with those who do not approach the business the same way he does. Secondly, he accused the militants of always returning to work late, and even though he had been talking about this bad behavior with them, they don’t seem to change. This got him angry and sacked all of them.

Nana Ama Mcbrown asked then asked about the car that was taken away from one of the militants called Joint77. Shatta Wale revealed that he didn’t take the car but it was his cousin who went for the car.

Beef with Sarkodie, Stonebwoy, and Samini

On the United Showbiz TV show, Shatta Wale also revealed that all the beef that he has been having with Sarkodie, Stonebwoy, and Samini should not be taken seriously as all of those brouhahas are just made up to sell his brand.

Issues with Shatta not helping the female artists in the industry came after Nana Ama Mcbrown asked why the ladies are not being given some assistance. The Dancehall artist told the host that he will do his best to help the ladies in the industry.

Barbara covers Showbiz and entertainment related news at Ghana Plus. She studied short course in Journalism and has built years of experience by herself.