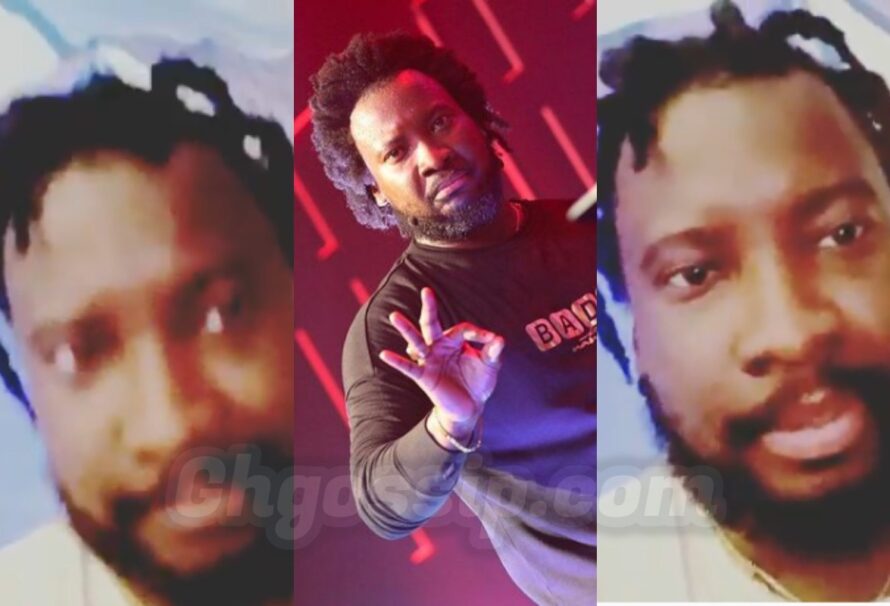 UK-based Ghanaian Gospel musician, Sonnie Badu decided to take a day off his busy schedules to spend some quality bonding time with his kids and got some free salon services from his first daughter.

In the video, the musician revealed that he was off from work and decided to hand out with his kids and his first daughter decided to experiment on his hair.

For years, Sonnie Badu is known to have a lot of hair which, to be honest looks bushy but he keeps it neat until his daughter decided to change it for him.

His daughter changed his hair from an afro hairstyle to dreadlocks and from the video, it seems the singer is excited about his new hairstyle.