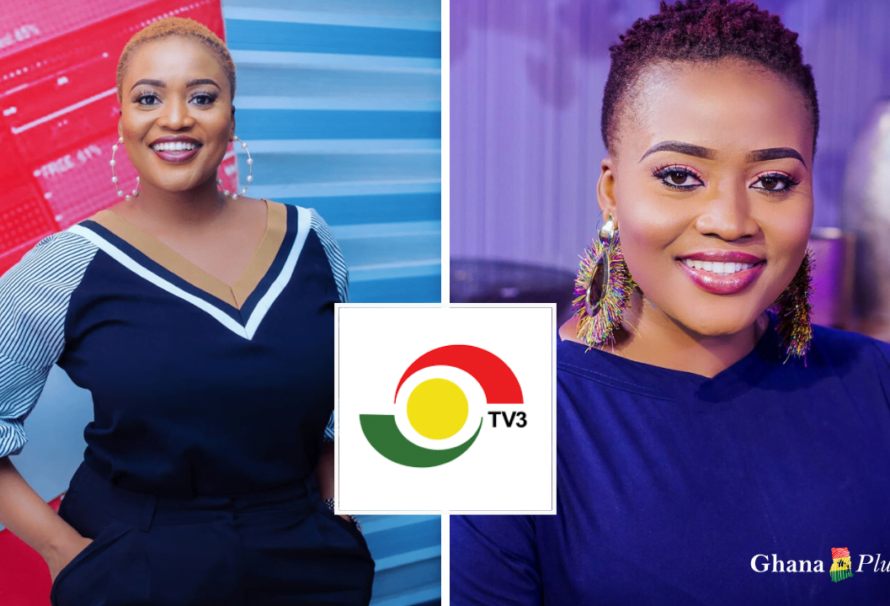 The show is expected to air every Saturday from 11 am to 12 noon.

With already aired programmes such as the “Day Show”, “Lady’s Circle” Music Music, and now the Simply Showbiz, viewers of the station are sure to have fun and excitement filled Saturdays henceforth.

Simply Showbiz will focus on the arts; events, music, movies, stage, awards show, and other issues relating to the showbiz industry in the country.

The show also hopes to assemble the finest panelist in the industry to discuss, review, analyze, and profess possible solutions to trending issues to make the industry better.

Again, the show would provide slots for event coverage, artistes spotlight, and entertainment news updates, promising to bring some excitement into the industry and the general public.

Simply Showbiz would be produced by the Adesa Production Limited, a production wing of Media General, the mother body of TV3.

Speaking to Giovanni Caleb, MzGee said the show will bring together big and great brains to join in discussions to better the industry.

TV3 is the most sought after free-to-air television station in Ghana currently.

READ ALSO:  The powerful words Shatta Wale tells himself when he is alone

Over the years, the station has established itself as the best hub with regards to entertainment providing the Ghanaian community and beyond with exciting content and educative programmes.

The TV station remains popular for its programmes such as reality shows, Mexican telenovelas, Korean series, local and foreign movies among others.