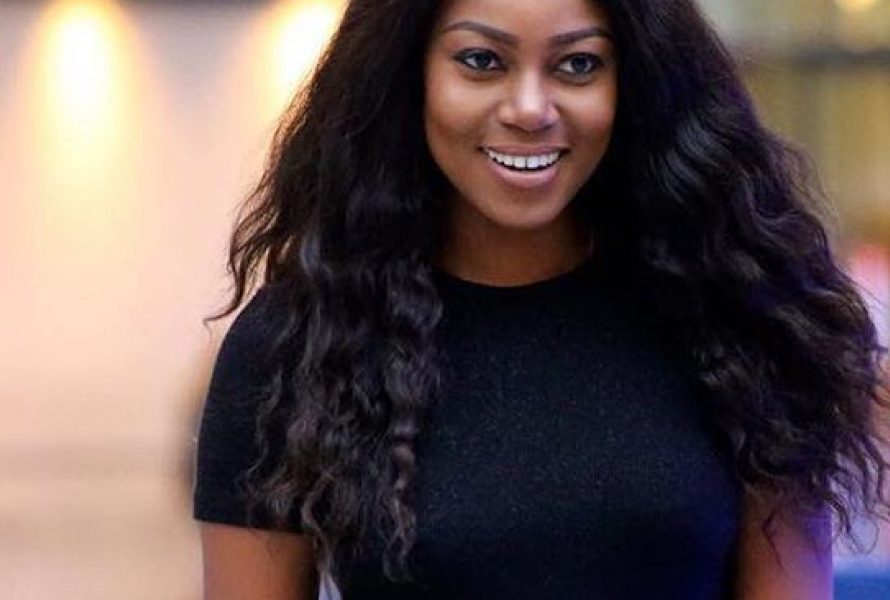 Yvonne Nelson's FIX US makes it to Netflix

Fix us becomes the newest from the country to join the worldwide platform after the  American-Ghanaian war drama film, Beast of all Nations, Blitz Bazawule’ s Burial of Kojo, Kwabena Gyansah’s  Azali, Shirley Frimpong-Manso’s Potato Potahto, and Perfect  Picture 10 years on as well as Peter Sedufia’s SideChic Gang and Keteke among others.

The movie is expected to be watched by some 193 million paid subscribers of Netflix worldwide.

Yvonne Okoro and Yvonne Nelson both featured in Fix us

“Fix Us” directed by Pascal Amanfo tells a story of three young ladies Naadie (Yvonne Nelson), Chioma (Yvonne Okoro), and Jaya (Alexandra Amon) who take on a journey of faith and fate.

When the three run into each other at an audition, they were bound by their common dream to be movie stars and formed a friendship that can hardly be broken.

The three eventually made it to their dreams but soon, however, realized that they wanted something more from life, something that money could not buy.

Netflix, Inc is the world’s leading streaming entertainment service with over 193 million paid subscriptions worldwide, including 73 million in America only.

The company is primarily focused on subscription-based streaming service which offers online streaming of a library of films and television series, including those produced in-house.

GhanaPlus congratulates the actress on this achievement.