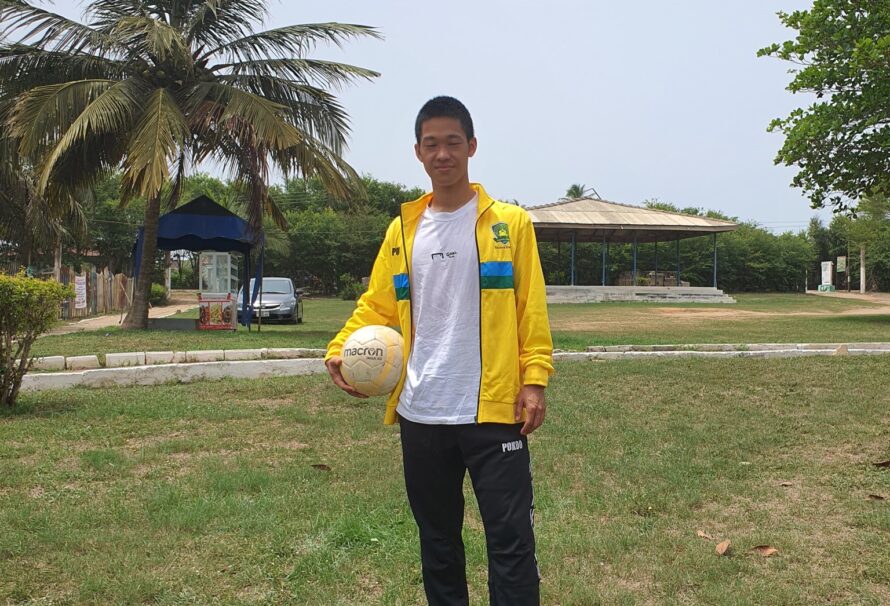 Ebusua Dwarfs Japanese import Jindo Morishita says he is privy to Black Magic “Juju” in Africa Football due to his spell Zambia.

The attacker who joined the Cape Coast based side in the second transfer window insisted he is not new to African football culture but rather excited to meet his new teammates.

According to the former FC Muza attacker, he has already experience black magic and it doesn’t in anywhere scares him.

“This is not my first time in Africa and I know how football is and I have experienced what you guys call juju or black magic here,” he told Starr Sports.

“I’m not trying to be disrespectful but it’s just the culture here is a bit different from Japan or Europe or any other country outside and I respect that you know.

“I’m not trying to say I respect juju but the football culture itself is interesting and I am pretty much excited to interact with players,“ he added

Morishita could make his debut appearance in the Ghana Premier League side when they play regional rivals, Elmina Sharks in the matchday 18 games this weekend.