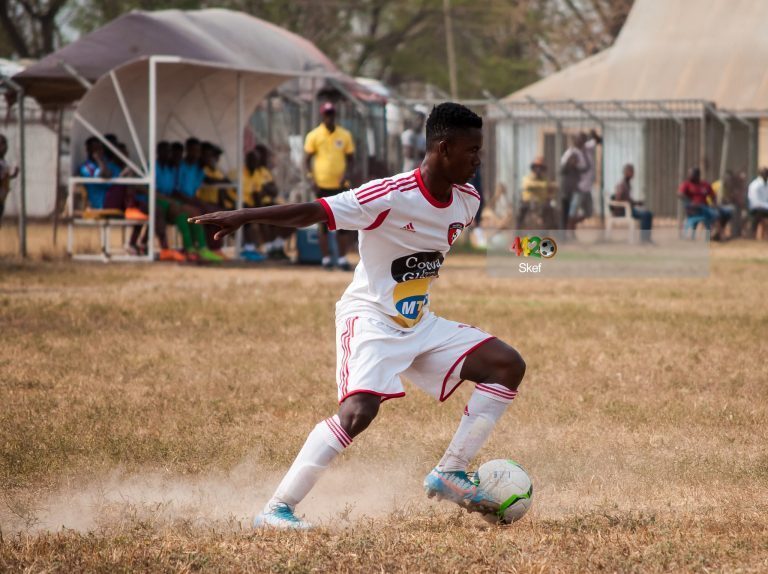 A huge sigh of relief has swept through Ghana with the news of U20 player Sampson Agyapong regaining consciousness after collapsing during the AFCON clash with Morocco on Friday night.

The WAFA youngster went off completely after a Moroccan player’s knee landed straight in his face, forcing him to collapse instantly after hitting the ground.

The medical team of the Black Satellites together with medical officials of Mauritania have worked assiduously to revive the young player, who has regained consciousness.

Sources close to the team have revealed to footballmadeinghana.com that the player is currently receiving medical attention and will undergo further examinations.

READ ALSO:  Former U-20 medalist Bright Addae pledges to play for Asante Kotoko before he hang his Boots

The WAFA youngster had just warmed himself into the game and was set to rock the Moroccans when the unfortunate incident happened.

The game eventually ended 0-0 but Ghana still lead the table with 4 points and 4 goals.

The Satellites will come up against Gambia in the last group game of the tournament.