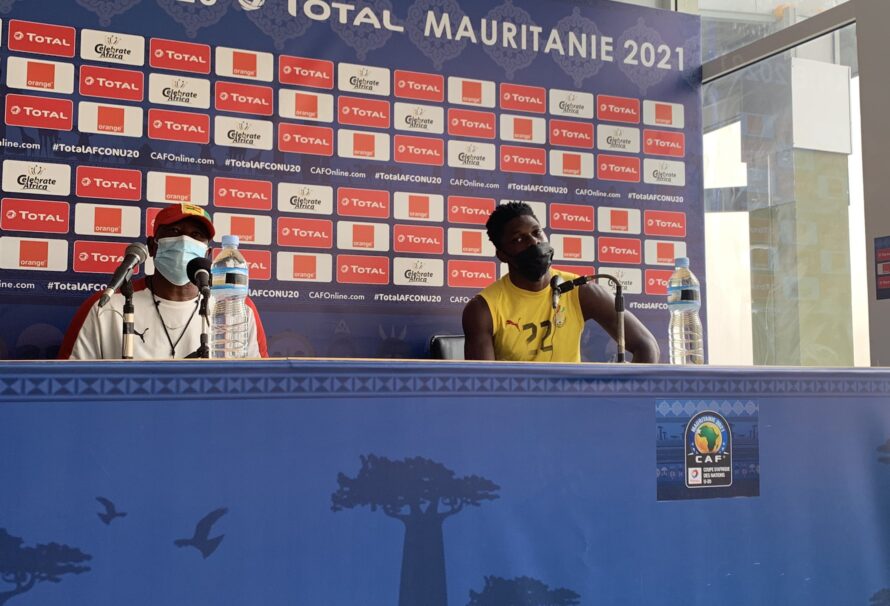 Black Satellites Head coach Karim Zito has urged his boy’s to take their chances if they want to overcome their Morrocan counterpart in the second group game of the African U20 Championship.

Speaking ahead of their game on Friday,  Zito emphasized the need for his side to take their  chances if they want to overcome their North African counterpart.

“We have similarities in our teams in terms of style of play but we know winning the game will depend highly on taking our chances in the game. So yes it will be a crucial match”

“Their game against Gambia was well fought by both sides. I felt the penalty decision was a bit harsh but we can pardon the referees since they don’t get to watch replays before taking decisions. I have really watched the game again carefully.

Asked about his Impression about the Moroccans, Zito answered,

“I think it will be an interesting game because we are coming in as Champions of West Africa B and they are champions of their zone as well. We all want to win and confirm qualification so it will be tough. But we will be ready for them”.He added.