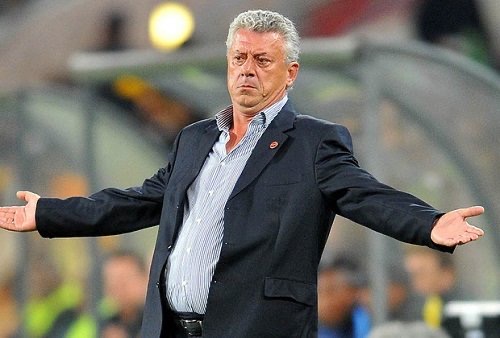 Kosta Papic has revealed the reason behind his decision to quit Hearts of Oak after barely three months in charge.

The Serbian trainer’s second stint did not go according to plan and he tendered in his resignation due to ‘partly personal reasons’.

He also cited the feeling of ‘hopelessness’ as a key factor in arriving at his decision.

The coach in his resignation letter stated: ‘My reasons are partly personal, also for the fact that I am not getting the desired and needed results and I have no hope that it’s going to change’.

Under Papic, who began his second stint with a 3-0 win over Dreams in the Ghana Premier League, Hearts have won four of 10 matches, drawing three times and losing three matches.

His last match ended in a 1-1 draw with Legon Cities, leaving the Phobians 11th on the league table.