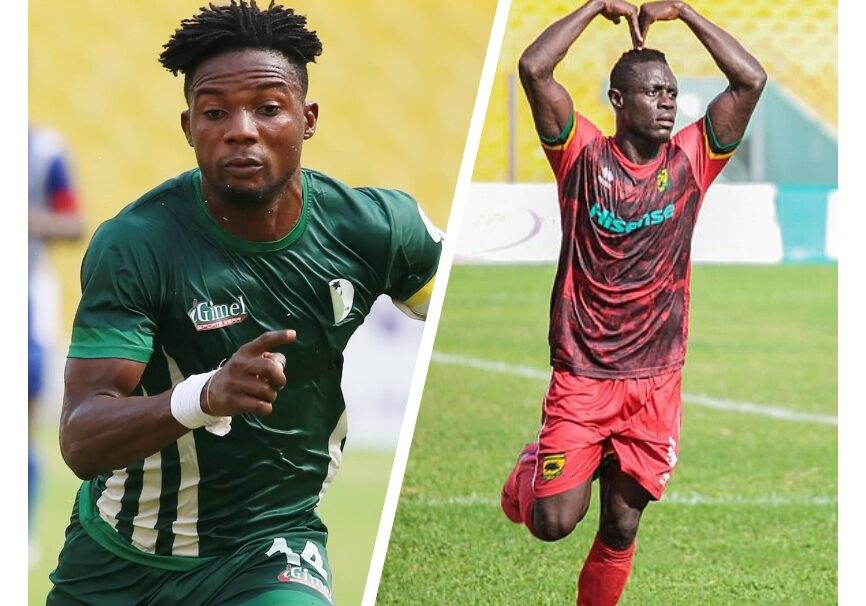 King Faisal defender Mutawakilu Fusseini says Asante Kotoko striker Kwame Opoku is not a top striker and rate Kwame Peprah ahead of him.

The skipper who marked the much after sought striker during King Faisal 0-1 defeat against Kotoko insist he will choose his teammate ahead of him.

Opoku has had a tremendous season win the Porcupine Warriors having scored 8 goals in all competitions.

After sharing the pitch with Kwame Poku, the defender noted that he is not a top striker as purported to be by some Ghanaians.

When asked about the performance of the Asante Kotoko striker, the king Faisal skipper said, “Kwame Poku is a normal striker. He is not a top striker for me and I believe Kwame Peprah is far ahead of him”

“All of you watched the game and you saw what happened, it is not because I am in the same team with Peprah but the truth must be told” he said.

Kwame Peprah has scored 8 goals whereas Kwame Poku has 7 in the ongoing Ghana Premier League campaign.