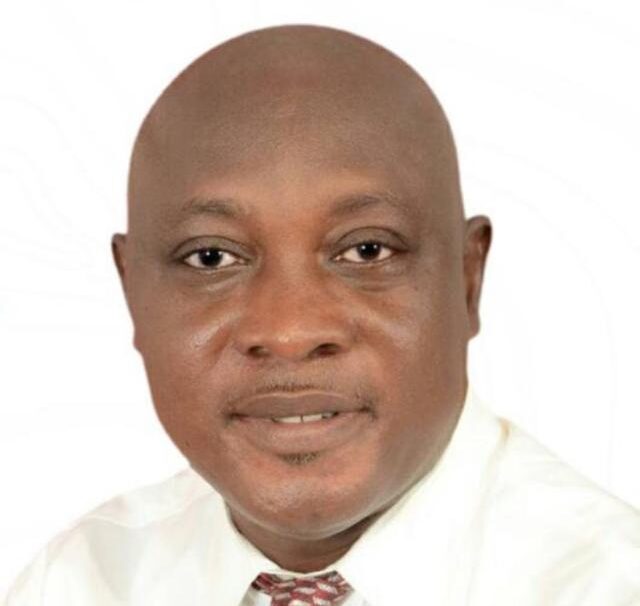 Ghana Football has been hit with yet another devastating news following the death of Justice Boison, a member of the Ghana FA’s Division One League Board.

The fine football administrator’s death comes as a shock to the football fraternity after he was actively involved in last week’s GHALCA Elections. Boison contested for the Treasurer position but lost to Linda Ansong of Liberty Professionals fame.

He also contested unsuccessfully for the Executive Council seat of the GFA in 2019.

Justice Boison has had working ties with Cape Coast based Division One outfit Venomous Vipers on whose ticket he won the Division One League Board slot. He has since moved to another second tier outfit, Pacific Heroes.

FMIG extends our condolences to the bereaved family.