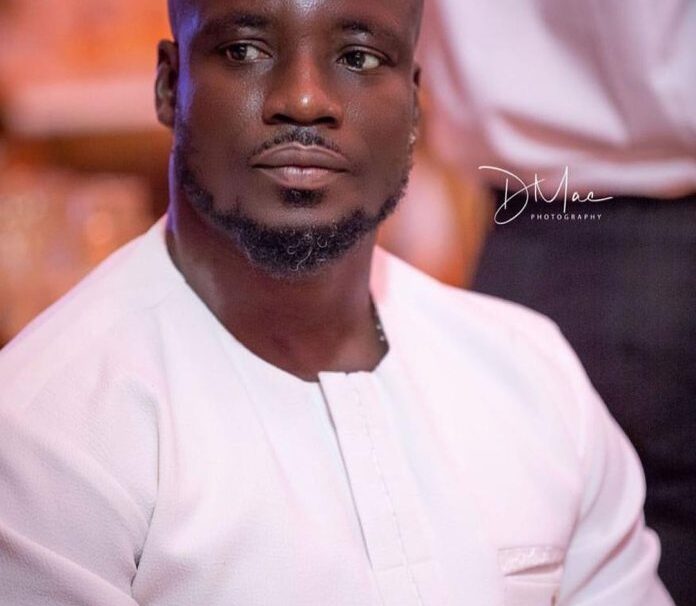 From a father to son; Stephen Appiah has followed a tradition which traces its roots to the days of Abraham in the Bible.

The tradition where fathers pass on blessings to their male children before their time on earth passes.

In the case of Stephen Appiah, Ghana’s legendary footballer, he’s not seen his last days on this planet yet. However, as a father who is passionate about seeing his son chalk successes similar or even better than his on the football pitch, he has delivered a sound prayer and conveyed well wishes as well to his 19 year old son Rodney.

Rodney Appiah aspires to be like his dad if not better and has started his footballing journey with Ghana Premier League side Accra Great Olympics.

Although he’s yet to taste full competitive action in Ghana’s tip flight, the youngster is positive about what the future holds.

He aspires to do greater things on the pitch and his father has wished his well while offering words of counsel as well.

Reacting to a video interview his son had with 3Sports, Stephen Appiah replied on his official Twitter handle…

My prayer is that he does better than me. But for now he should concentrate on getting playing time then we see.