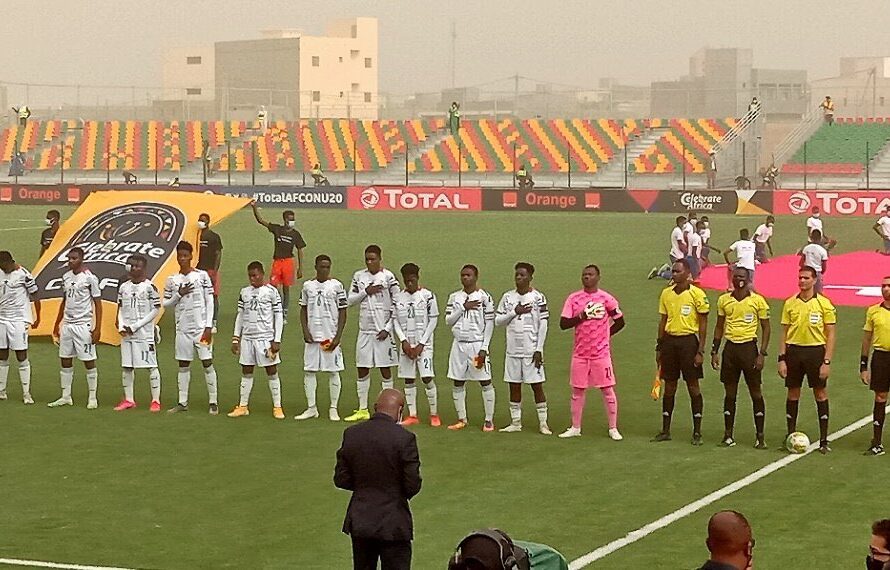 Ghana’s U-20 side have booked a quarter final clash with Cameroon at the ongoing Africa Cup of Nations in Mauritania.

The Black Satellites did enough to qualify to the last 8 of the competition despite suffering defeat in their last group game to Gambia.

As a result of winning 1 drawing one and losing one of three group matches played, Coach Abdul Karim Zito’s side finished third in Group C.

They qualified as one of three best third placed teams and will face the unbeaten Young Indomitable Lions.

Cameroon have a 100% record in the competition having won all 3 group games.

The clash with Cameroon will take place on Thursday February 25 at the Stade Olympique (Nouakchott).