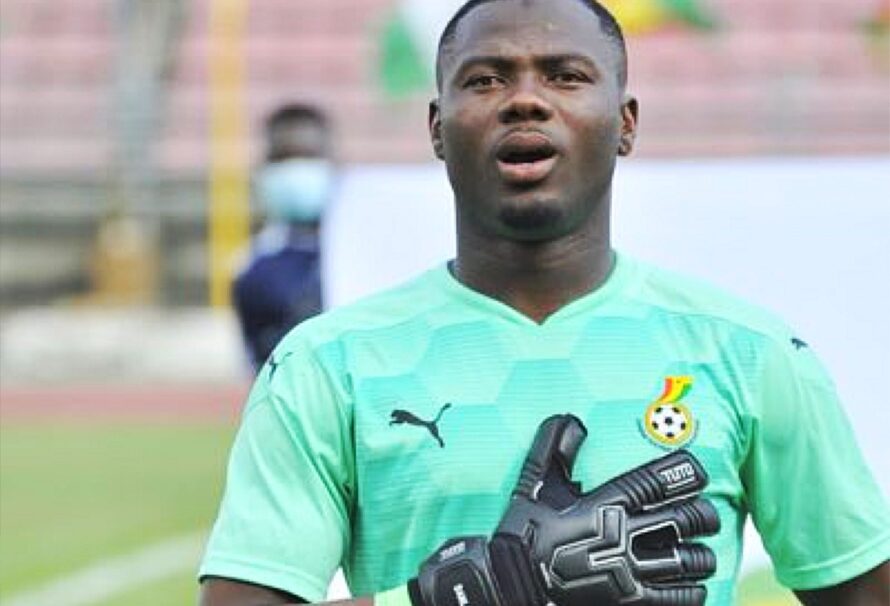 The two teams -who have 6 U-20 AFCON titles between them- lock horns for a spot in the semi finals of the tournament at 4pm GMT on Thursday.

The game takes place at Stade Olympique in Nouakchott and is expected to be an explosive clash.

Cameroon is the only team with a 100% record in the tournament winning all their group games and ci ceding just one goal in the process.

Ghana on the other hand have stuttered after a glorious start to the competition. Coach Karim Zito’s side after an explosive 4 nil win over Tanzania, drew goalless with Morocco and suffered a 2-1 defeat to Gambia. The Black Satellites eventually made it to the last 8 by finishing as one of the three best third place teams.

“Whenever Ghana meets Cameroon it is always like a World Cup final between both teams,” Danlad said.

“We lost the game against Gambia but as players we came back together and talked, looked at the mistakes that we made and we have worked on them from training and ready for this huge match,” he noted.

Despite admitting how tough the game could be, Ibrahim Danlad is confident of getting a result that qualifies his side to the semi final stage.

“We know that this is a quarter final and it will be a tough match, but we are ready to go in fully and give our all for victory. Our aim is to get to the semis and then fight for a medal,” he noted.