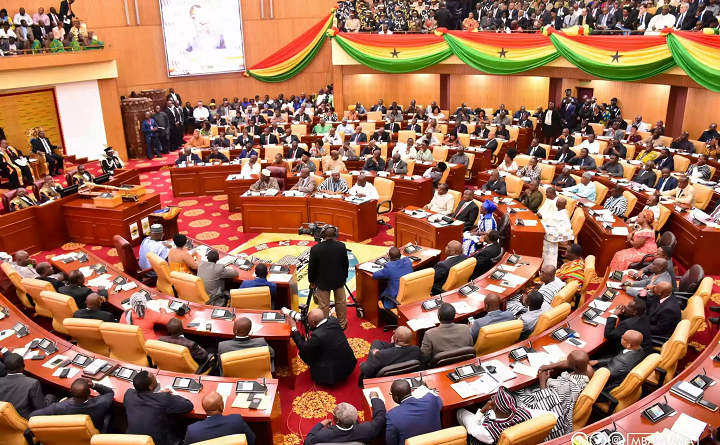 An estimated GH¢11.896 billion has been approved by Parliament to be used as supplementary estimates to meet government expenditure for the 2020 financial year.

The approval came after a request by the government during the Mid-Year Fiscal Policy Review of the 2020 Budget Statement and Economic Policy to Parliament.

Mr. Ken Ofori-Atta, Minister of Finance, moved the motion for the adoption of the said amount as supplementary estimates for the financial year which included the GH¢1.2 billion from the Contingency Fund, approved this year.

He stated that the estimated GH¢11.9 billion would enable the government to respond to the damaging socio-economic impact of the COVID-19 pandemic within the nation.

He said the withdrawals from the Contingency Fund would be restored from the excesses from the cap of the stabilization Fund.

Mr. Ofori-Atta acknowledged that the COVID-19 pandemic continued to pose and create immense problems both globally and domestically.

“Globally, there had been 19 million infections, with over 700,000 deaths, with the global economy contracting by 5.2 percent and resulting in the negative growth of 4.9 percent,” he added.

This has disrupted the global supply chains, forced OECD countries to enact stimulus packages of over US$11 trillion as all responsible government would do.

Ken Ofori-Atta noted that the request for the supplementary estimates had originated from the need for government to incur additional health expenditure rising out of the pandemic, including the need to provide incentives to health workers who have risked their lives to provide care to Ghanaians.

“Furthermore, the supplementary estimates are to enable the government to procure and distribute aid to the vulnerable people, households, and businesses who have and continue to be affected by the pandemic“, the Minister added.

He said this would allow the government to provide water, electricity to households, ensure food security, continue fumigations, and ensure strict hygiene protocols at markets, schools, and public spaces across the country.

Mr. Cassiel Ato Forson, a ranking Member on Finance from the opposition NDC party, however, raised concerns about the increase in interest payments which were projected to hit GH¢4.5 billion by the end of 2020 largely originating from the domestic sources which directly increased the supplementary estimates.

Mr. Ato Forson said for 2020, the Government planned to borrow an additional GH¢24 billion, which he claimed was the reason why the interest payment kept increasing and that “something urgent needed to be done about it“.