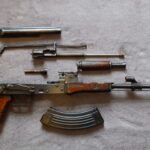 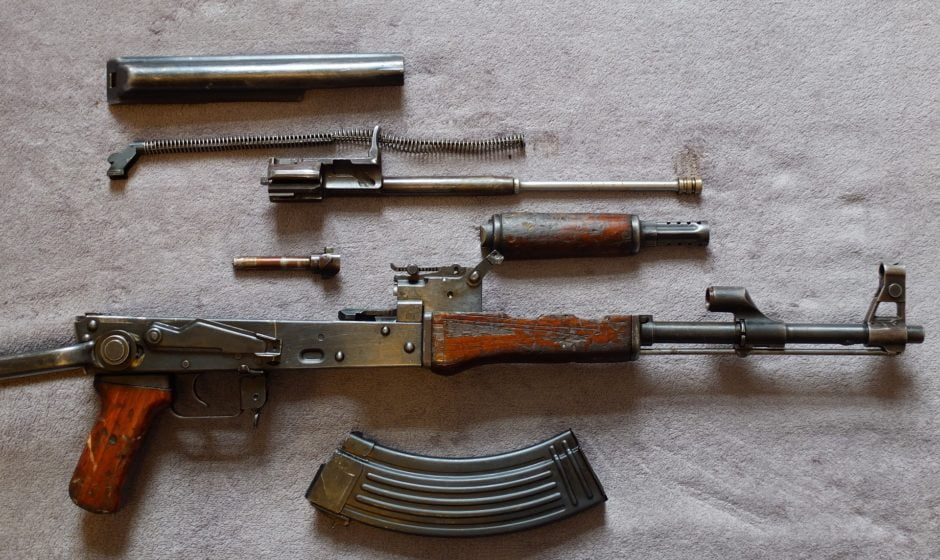 Image by Danny H. from Pixabay

The FBI is investigating a potential act of terror in which leading members of the Democratic Party in the US and their associates were targeted in a series of bomb scares.

The Obamas and the Clintons were each sent packages of explosives in similar envelopes from sources yet to be identified, the CNN reported.

Apart from the high-profile ex-president’s key officials including liberal billionaire and financier of the Democratic Party, George Soros, former Attorney General Eric Holder, and Democratic Reps in Florida and California, Debbie Wasserman Schultz and Maxine Waters were all targeted.

The media and the CIA were not left out of the attack. The former CIA Director John Brennan who is in the care of CNN had the package addressed and delivered to him at the CNN office in New York leading to an immediate evacuation.

US President Donald Trump has in a statement said the “threats have no place in America.” His critics have however accused him of inciting violence with his curses at the CNN and members of the Democratic party.

The FBI is quoted as saying the ongoing investigation is of the “highest priority.”

The packages which contained “potentially destructive devices” were sent between Monday and Wednesday to the named personalities triggering a wave of insecurity in the US.

The motive for the coordinated attack is yet to be ascertained.

But for the vigilance of the authorities who screened most of the mails, the reports would have been different.

According to CNN, detectives from the NYPD as well as the Joint Terrorism Task Force (JTTF) have started series of coordinated investigations, including the review of footage from multiple locations in order to get to the bottom of the bomb attack.

Analysts have said that the targeted officials have been criticized severally by the President. Some citizens have posted videos on Facebook, Instagram, and YouTube videos to condemn the act.