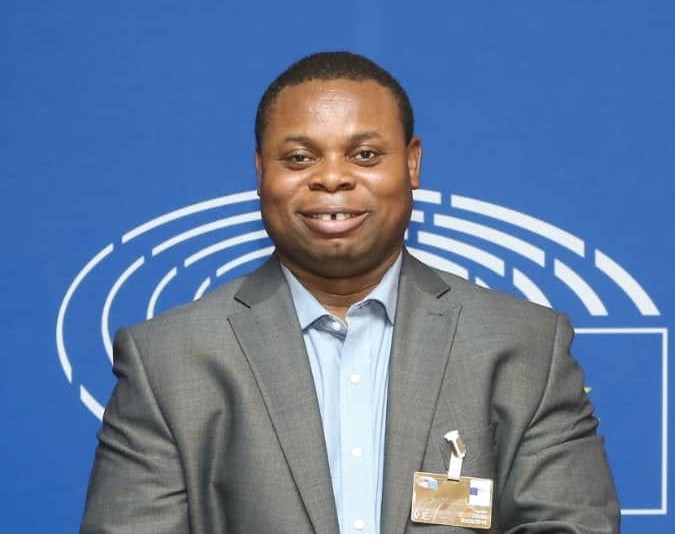 The President and Founder of IMANI Centre for Policy and Education, a policy Think Tank, Mr. Franklin Cudjoe has said that President nominee for the Gender, Children and Social Protection, Ms Sarah Adwoa Safo is suitable for the work.

“The Gender Minister nominee is fit for the Work,” he said.

The Gender Minister nominee is fit for the Work.

Ms Adwoa Safo, a former Minister of Procurement and Evaluation and Deputy Majority Leader was nominated by the President, Nana Addo Dankwa Akufo-Addo to serve as the Minister for the Gender Ministry and was vetted by the Vetting Committee of Parliament on Wednesday.

READ ALSO:  You will not receive concession, congratulatory message from Mahama – Haruna Attah