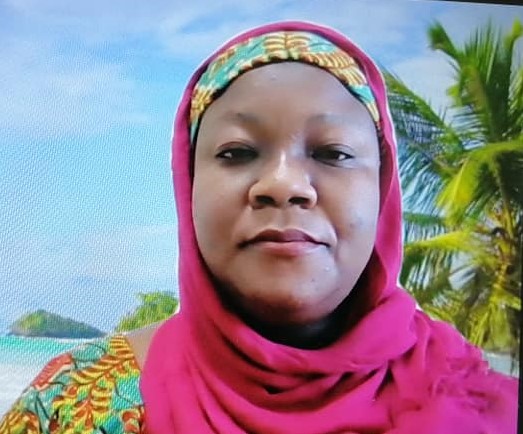 Member of the #FixTheCountry campaign, Bashiratu Kamal-Muslim has revealed there has been series of threat against her life since the campaigners planned demonstration was made public.

Speaking on TV3 New Day on Monday, May 10 monitored by GhanaPlus.com, the Gender and Labour Expert said some of the threat was against her job while others were abusive and unprinteble words against her personality.

She maintained the campaign was in the interest of the country and not about her adding they had done nothing to warrant the harassment against them.

“There is nothing anything strange about what we are doing and am not sure that somebody will sit somewhere to say we are planning coup against the country to warrant all these things against us. As I speak to you I have been attacked in diverse ways including receiving phone calls from unknown numbers threatening me, including text messages, including being sack from Facebook because I am a woman,” she said.

“ That started about four days ago when we plan the protest and put the message out that we have a protest, I have people harass me, motherless woman, a woman with smelling virgina, go and fix your marriage and all that. And all these are strategies people use to scare you. I have been threatened with my job. That we will meet in your office on Monday and we will make sure you will lose your job,” she lamented.

Ms Kamal said the campaign’s aim was to ensure generations to come do not experience the disappointment which had characterized the country’s governance system for years and had nothing to do with her personality or her interest.

“This is not about me Rashidatu Kamal, probably if it was about me, maybe I will get enough money to pay my rent, or even to pay for my children’s school fees or to feed myself so I wouldn’t on a normal day think about anybody else because I am ok but it is about us and it is about making the system work and it is about ensuring that what we missed from successive government we do not miss it again going forward,” she added.

#FixTheCountry campaign by Ghanaian youth on social media to demand accountability is currently trending number one on the world.

The campaign started on twitter some weeks ago to demand among other things a change in governance of the country and an improvement in the living condition of Ghanaian citizens.

The campaigners have raised concern about how successive government have handled the economy, lack of job opportunities, lack of basic social amenities, erratic power and water supply, poor roads, corruption, high cost of living and general hardship in the country.