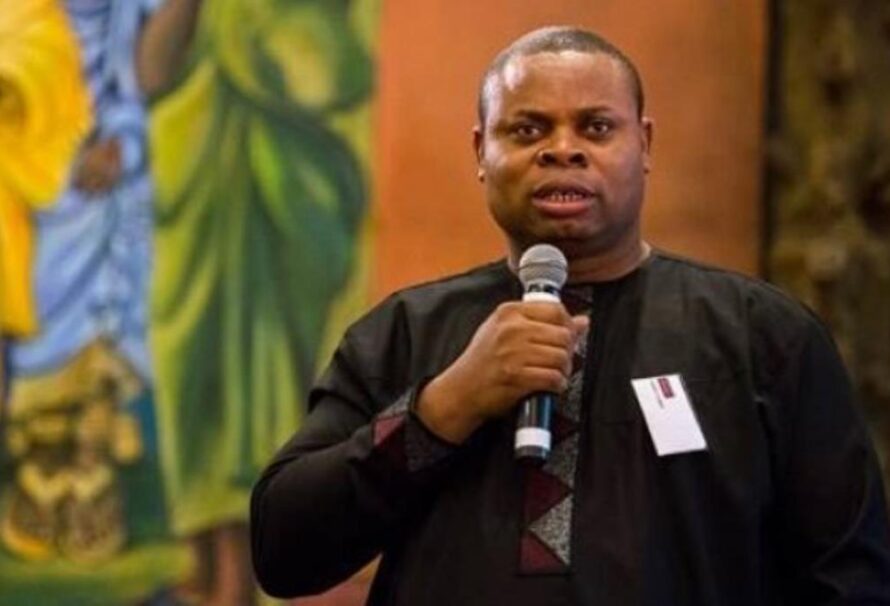 The President and Founder of IMANI Centre for Policy and Education, Mr. Franklin Cudjoe has disclosed he has petition the Speaker of Parliament, Alban Bagbin to look into issues which led to the disenfranchising  of the people  Santrokofi, Akpafu, Likpe, and Lolobi,(SALL) in the 2020 Parliamentary elections.

Mr Cudjeo disclosed the information on Thursday, February 4, 2021 in a tweet sighted by GhanaPlus.com.

He indicated the speaker responded to his request over SALL on the injustices done to SALL in good faith.

“And may I let all know, that we have formally requested the Speaker of Parliament to look into the SALL debacle. He has responded in good faith,” his tweet reads.

And may I let all know, that we have formally requested the Speaker of Parliament to look into the SALL debacle. He has responded in good faith.

Resident of SALL did not vote in Parliamentary elections

Eligible voters within the newly created Guan district, namely, Santrokofi, Akpafu, Likpe, and Lolobi  were denied participation in 2020 Parliamentary elections over boundary issues which arose from the creation of the six new regions.

The development, the IMANI boss has described as unacceptable and warned the EC to conduct an election for them by end of March or face her removal from office.

The group led by renowned lawyer, Tsatui Tsikata even hauled the new Member of Parliament for the Hohoe, Constituency, Mr Peter Amewu before a High Court over the development, however, he was cleared to be sworn in as MP with reasons that he could not be blamed for EC’s wrong.