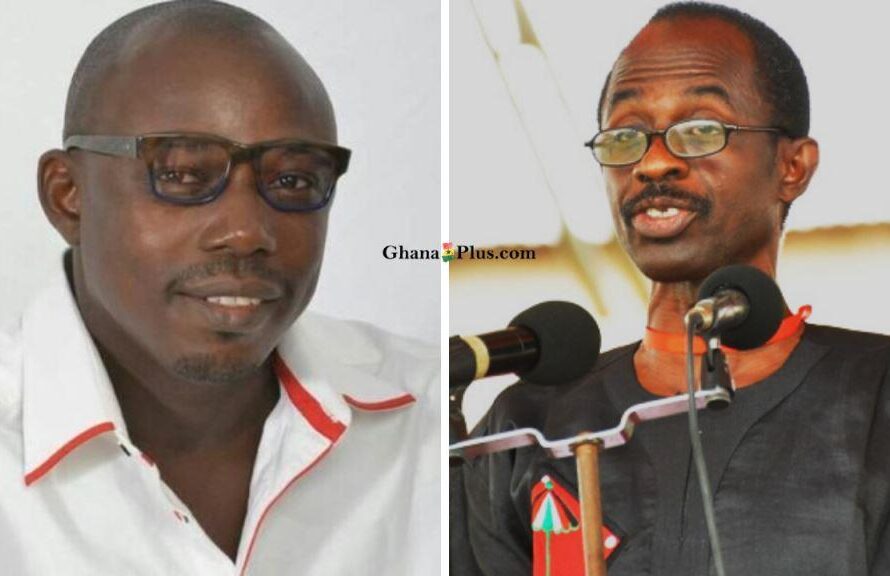 Dela Coffie, a close associate of the Rawlings has vowed to unleash an explosive piece detailing the hypocrisy of NDC’s General Secretary John Asiedu Nketia with regard to the mourning of the late ex-President Jerry John Rawlings.

Mr. Dela Coffie has demanded the hypocrisy surrounding the mourning of Mr. Rawlings to stop, stressing that efforts by some individuals to cry more than the bereaved should end.

“….I feel like unpacking the hypocrisy of the likes of Asiedu Nketia. I really want to, but my thoughts are just not coming together.

I’ll certainly find my rhythm, and when I do, it will be very explosive.  In the meantime, the hypocrisy must stop. The attempt to cry more than the bereaved must also stop,” he stated.

READ ALSO:  We will pay lockup funds of Ghanaians in one Year, John Mahama

His comments follow allegations by Mr. Asiedu Nketia that President Akufo-Addo has hijacked the processes of mourning the late ex-President.

There are reports that Mr. Johnson Asiedu Nketia and Rawlings had disagreements when Rawlings became critical of the NDC, the party he founded.

Meanwhile, Mr. Coffie has also called on people to desist from taking advantage of the demise of Rawlings for political gain.

“And more importantly, those who think we’ll allow them to engage in political profiteering enterprise with the demise of President Rawlings must think again,” he wrote.

Former President J.J. Rawlings died at the age of 73

Former President and Ghana’s first president under the fourth republic, Jerry John Rawlings died at age 73 at the Korle-Bu Teaching Hospital on early Thursdays, November 12, 2020. His death happened bearly a few weeks after he buried his own mother.