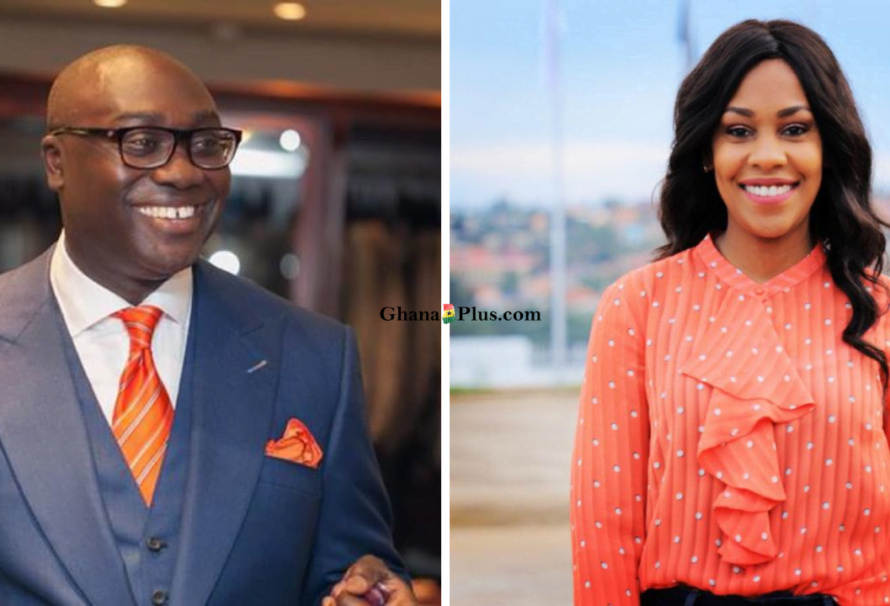 The 30-year-old TV personality becomes the second from Kenya and the six African to have won the global television channel’s prestigious award for African Journalist since its inception in 2015.

The award is in honour of the legacy of Ghanaian journalist Komla Dumor who worked for BBC World News as an anchor and host of its flagship programme, Focus in Africa.

As part of the award, the multifaceted journalist in East Africa and a single mother of one would be given a three-month training and development contract at BBC News.

According to the BBC, Ms. Rubadiri impressed judges with her eloquence and passion for telling African stories on both traditional media platforms and social media and that was what won her the award.

Rubadiri will begin her three-month placement at the BBC by attending a training course with the BBC Academy before joining BBC News teams – across TV, radio, and online – which will provide her with the opportunity to gain skills and experience across BBC News platforms.

We are delighted to have Victoria Rubadiri on board

Speaking about the award, the Director of BBC World Service Group, Jamie Angus said they were delighted to have Victoria on board to bring her insights and passion for her work to the BBC.

He noted that the late “Komla had the incredible ability to give stories from the continent global resonance, and also deliver it with familiarity and understanding. We’re looking forward to seeing Victoria embody that by bringing her perspectives to life“.

I seek to Emulate skills of Komla Dumor

Ms. Rubadiri on her part noted that Komla Dumor was a journalist whose style she wishes to emulate hence she was excited about the opportunity given her by the platform.

“Komla was a well-rounded journalist whose style, though authoritative, was also compassionate, empathetic, and uplifting. His ability to give the facts comprehensively, and yet still be attuned to his audience, was something I admired and a skill I seek to emulate,” said Rubadiri.

“I am excited at the prospect of learning new skills at the BBC, to be able to connect with audiences locally, regionally, and internationally, no matter on which platform the story is being told,” she added.

The Komla Dumor Award was established in 2015 to honour the legacy of the renowned Ghanaian journalist, Komla Afeke Dumor who worked for BBC World News.

The astute and internationally acclaimed journalist who was the channel’s Focus in Africa presenter died suddenly in 2014 at age 41.

To honour his memory, his outstanding dedication to his work, and the impact he made worldwide, the award is presented annually, “to an outstanding individual living and working in Africa, who combines strong journalism skills, on-air flair, and an exceptional talent in telling African stories with the ambition and potential to become a star of the future.”

Journalists from Uganda, Nigeria, and Kenya has won two each since its inception, however, Ghana is yet to win the award which is in honour of the Ghanaian and former journalist of GBC and Multimedia Group (Joy Fm).