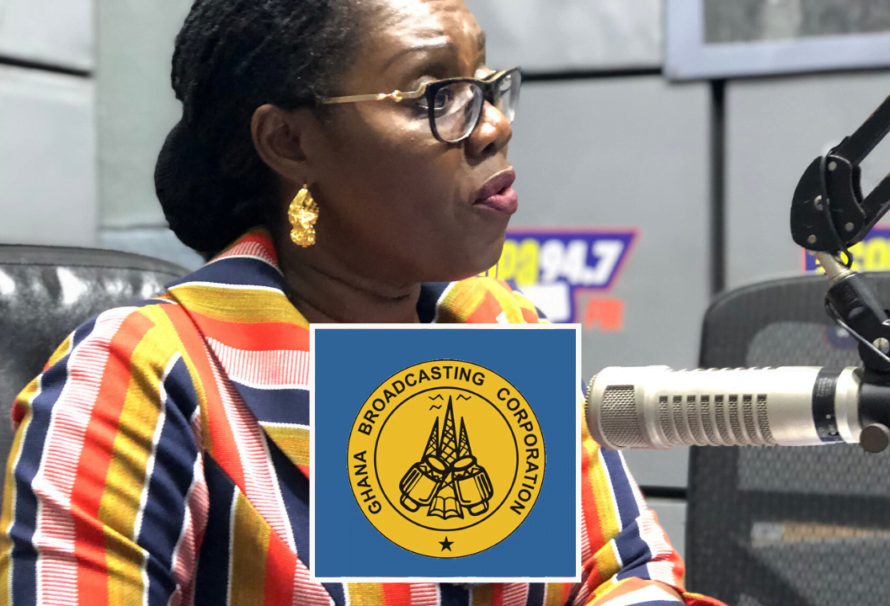 The Minister of Communication, Mrs. Ursula Owusu-Ekuful has directed the Ghana Broadcasting Corporation (GBC) to reduce its six operating digital channels to three in 60 days.

“Please take steps to implement this directive within sixty (60) days of receipt of this letter. We are counting on your cooperation in this regard” the letter reads.

This was contained in a letter addressed to the Director-General of the GBC Professor Amin Alhassan, on June 26, 2020.

The directive was to free space on the National Digital Terrestrial Television (DTT) platform which is currently at full capacity with 40 operating channels.

However, the letter indicated that the channels will be returned to GBC when work on the planned expansion of Ghana’s DTT network is completed.

“Kindly note that upon the planned future expansion of capacity on the network, which has been delayed due to the current pandemic and the uncertainties generated in global supply chains, you will be allocated additional channels,” the letter says.

Speaking on the issue in parliament, Ursula Owusu-Ekuful indicated that the request was to allow space on the DTT platform for future use by the state until the expansion process was completed.

Currently, the state broadcaster operates a total of six channels, the highest on Ghana’s DDT platform so far.