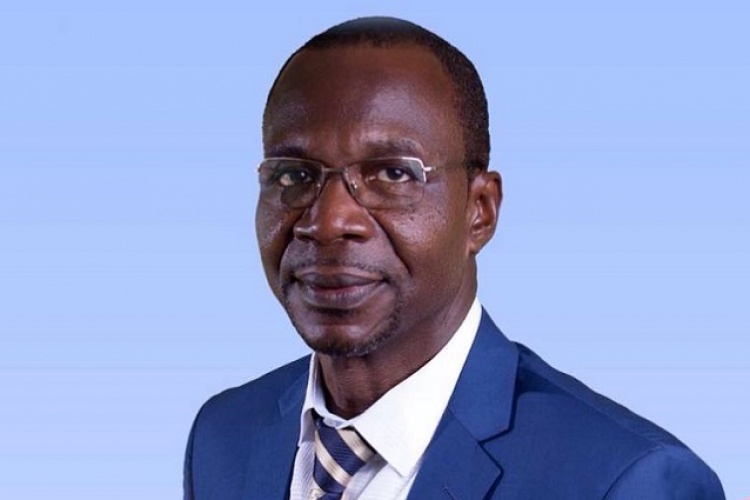 SIC Insurance Company has set up a Ghc20 million insurance package for 500 members of the Ghana Journalists Association (GJA) who would be accredited to cover the upcoming General elections.

The collective accident cover plan, the first of its kind, would serve as a support for journalists who would be injured in the line of duty during the coverage.

The cover would be instituted on November 1, 2020, and will last until January 31, 2021, and would offer funds up to Ghc40,000 to be given to the family of journalists who would die during the coverage.

As well as Ghc300 to be paid per month for 12 months if the journalist were to suffer permanent damage.

READ ALSO:  I've been smoking since the age of 17 and I need help to stop

According to Mr. Attrickie, the package was a means through which the company could show support to the media industry as news reportage during electoral periods were highly dangerous.

“It is our belief that through this package our journalists will be protected as violence during elections are unavoidable,” he added.

Mr. Attrickie was saddened at the fact that journalists were always on the receiving end of attacks by those who sought out violence.

He noted that the package would only cover GJA members and not freelance nor volunteer journalists to be hired by media houses.

“The cap of the package is high because we don’t believe the damage would affect such a high number of journalists” Mr. Attrickie added.

Mr. Affail Monney on his part thanked SIC for the coverage and urged journalists to be vigilant and wary of prospective violent areas.

He further advised journalists to heighten their sense of security during the elections to ensure a safe and easy reportage of the elections.