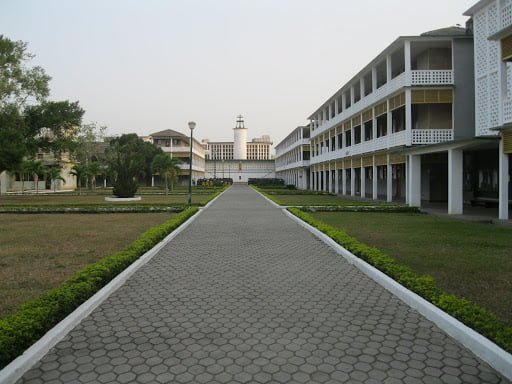 Six students have lost their lives in five Senior High Schools(SHS) across the country since schools reopened on July 22, 2020.

The death of the Oyoko Methodist School’s student reported today brings to six, total death cases reported in the six weeks period during student had been on the various campuses across the country.

The number includes one student from the Kwame Nkrumah University of Science and Technology (KNUST) SHS in the Ashanti Region, one from the Gwiraman SHS in the Western Region, One each from the Manfe Girls’ and Oyoko Methodist schools in the Eastern Region.

The two others were recorded at the Anlo SHS in the Volta Region.

The number comprises of three boys and three girls.

The President Nana Addo Dankwa Akufo Addo in his 10th COVID-19 address announced a partial re-opening of school for final year students at all levels from Monday, June 15, 2020, after three months of closure due to the COVID-19 pandemic.

The students were expected to spend a total of six (6) weeks to complete their academic activities and subsequent two weeks for their final year exams.

Call for the closure of schools

The directive, although hailed by the educational analysts, citizens did not take it in a like manner and have since called for the closure of schools to safeguard the life of the students.

Many including IMANI Ghana’s Franklin Cudjoe, Ghana Medical Association, Parent Teacher Association, Ghana National Association of Teachers, and the opposition National Democratic Congress amidst fear of the outbreak of the disease in the schools have also added their voices to the call for closure.

The government, however, remained adamant until today setting a 15% infection threshold as the only condition that would warrant the closure of schools.