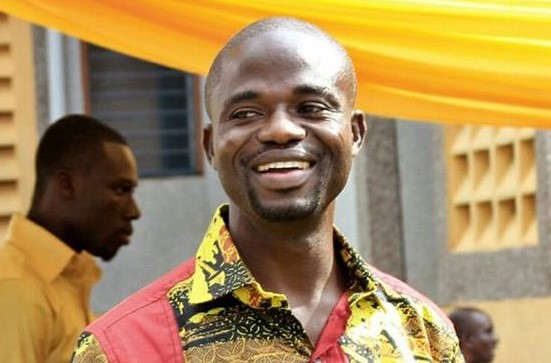 That he said was because the development had imposed the culture of silence on them.

His tweet read, “In all of this, I pity the NPP’s social media Bonucci and Chiellini. The mess has imposed a culture of silence on them. That’s so unfair”.

In all of this, I pity the NPP's social media Bonucci and Chiellini. The mess has imposed a culture of silence on them. That's so unfair.

Ghanaian social media have gone hard on the Minister of Health, the Finance Minister as well as the President and his vice following the controversial Sputnik V purchase agreement made by the Health Minister, Mr Kweku Agyeman-Manu when the disease first hit the country.

The minister, a Norwegian news outlet revealed purchased the Sputnik V vaccine sold at an ex factory price of $10 for $19 and also through two intermediaries instead of the manufacturers.

The development seemed to be dying out until a committee probe established some GHC16million was paid to the intermediaries contrary to what the Health Minister told the committee.

Mr Agyeman-Manu had told the committee, he wasn’t aware any payment had been made in the purchase of the 300,000 does of the vaccine manufactured in Russia.

The contract had since been abrogated.

However, a letter dated August 2 and signed by the minister requesting for refund from Sheikh Ahmed Dalmook Al Maktoun, member of the ruling family of Dubai, United Emirates and one of the intermediaries had starred another controversies as many had questioned on what basis he was requesting for a refund if he indeed had no idea monies were paid.

READ ALSO:  You are a gentleman, don’t trek this path – Ghanaian lecturer tells Mahama over ‘Do or Die’ comment