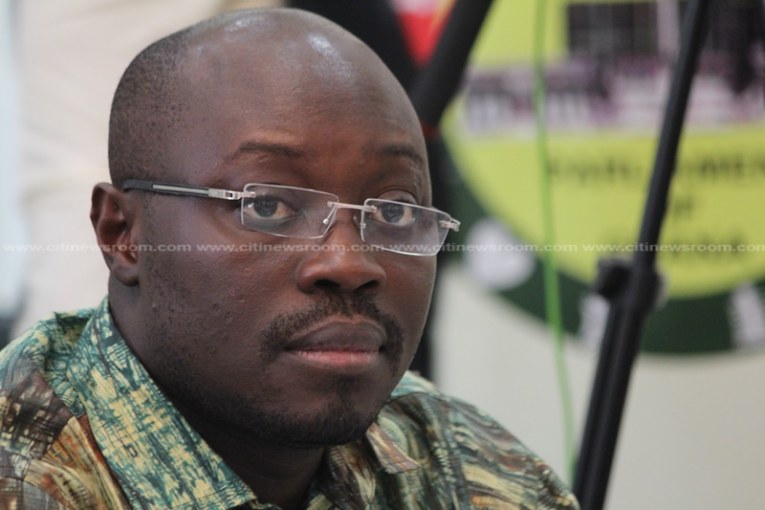 Member of Parliament for the Ajumako-Enyan-Esiam Constituency in the Central Region, Cassiel Ato Forson has said that the President’s State of the Nation’s Addressed (SONA) delivered on Tuesday should have been re-conciliatory.

According to him, the country, having gone through a difficult elections and later election petition at the Supreme Court and the subsequent judgment which followed, it would have been appropriate for the President to had used the SONA to reconcile the country to rise above the development and forge ahead going forward in the interest of the country.

Mr Ato Forson was speaking about the State of the Nation’s Address(SONA) delivered by the President of the Republic, Nana Addo Dankwa Akufo Addo on Tuesday, March 9, 2021 in Parliament.

He made the comment while contributing to discussion on JoyNews PM Express on Tuesday monitored by GhanaPlus .com

State of the Nation’s Address

The President, Nana Addo Dankwa Akufo-Addo on Tuesday, March 10 delivered the first of his State of the Nation’s Address(SONA) this year following his resumption of office on January 7, 2021 for his second term.

SONA is in accordance with Article 67 of the 1992 constitution which states that “the President shall, at the beginning of each session of Parliament and before dissolution of Parliament, deliver to Parliament a message on the state of the nation”.