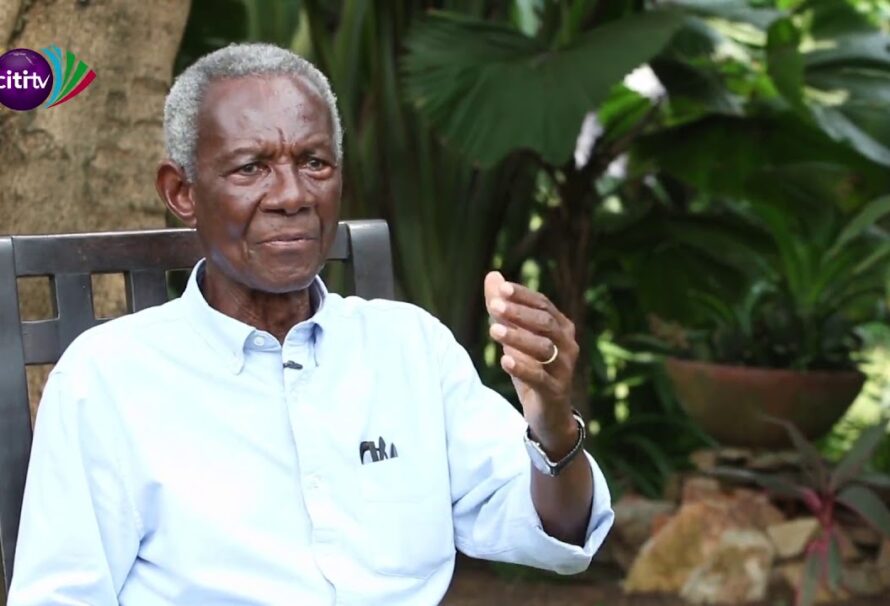 A Founding Member of the New Patriotic Party (NPP), Mr Kwame Pianim has said he would be in support if the media can make the decision to avoid political discussions in the next 36month.

That he said was to allow the country focus its full attention in supporting the President and the government to succeed in its tenure of office.

“I am in favour of the media or the press putting self’s limitations on themselves that after an election we don’t talk about politics for the next 36 month”.

Mr Pianim made the recommendation on TheKeyPoint on TV3 on Saturday, April 9, monitored by GhanaPlus.com.

According to him, the President has about 48 month to implement his policies and programs and would be in the interest of all, including the opposition National Democratic Congress (NDC) to support him to succeed.

“Nana Akufo Addo has 48 month. We already spent 4 month putting together a government, by the time he finishes, we have barely 36month so let us give him the chance. No NPP candidate is going to succeed if we do not put all of our forces behind Nana Akufo Addo to succeed and live a legacy. Even if we bring back President Kufour he can’t win the elections” he said.

Mr Pianim emphasis, every Ghanaian has a role to play to ensure the country and the President thrive  so Ghanaians could reap the benefits adding it would be difficult for any member of NPP to succeed if the country fail to do the needful.

He added that the country’s political system was a point which needs an all hands on deck approach to sustain its gain so not to fall apart and urged all most especially, the political class to do it part to cement the success chocked.

“What am saying is that, all of us as Ghanaians citizens, we have a role to play, our political system, this what we got together from 1992. It has come to a stage of maturity where there is risk and we don’t want politic to go back onto the street. So we the political class should make sure that politics succeed. It is in the interest of NDC and all the other political parties that we give Nana a full chance, 36 month, 40 month to implement his agenda get his people selected go behind and implement,” he emphasized.