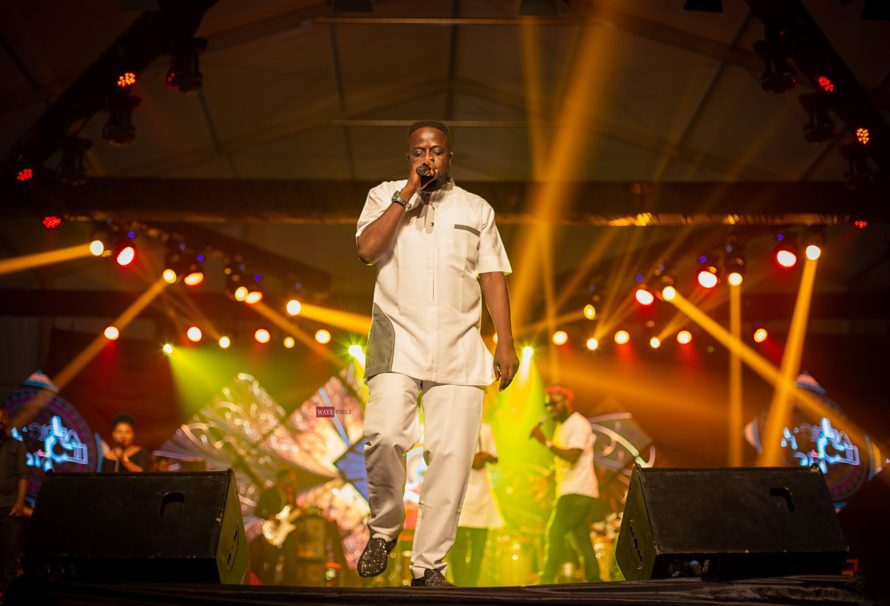 Ofori Amposah born Samuel Ofori Amponsah in born March 2, 1974, rose to fame in the Ghanaian music industry in 1999 in collaboration with Ghanaian music idol, Daddy Lumba on his Wo Ho Kyere album. He hails from Agogo, Ashanti Region of Ghana

The Otoolege song won him the Vodafone Ghana Music Award (VGMA) Artiste of The Year in 2005.

The love songwriter in 2014 called it a quit his career as a secular musician for a gospel musician and released a gospel album “The Gospel According to Ofori,” to that effect, he, however, made a comeback shortly after with another secular hit song Alewa which earned him the name pastor Alewa.

Alewa won him two wards at the 2015 VGMA’s, the high-life Artiste of the Year and high-life Song of the Year.

Mr. All 4 Real is known for popular hit songs such as Sardine, Rakia, Broken Heart, Tin Tin, Emmanuella, Cinderella among others.