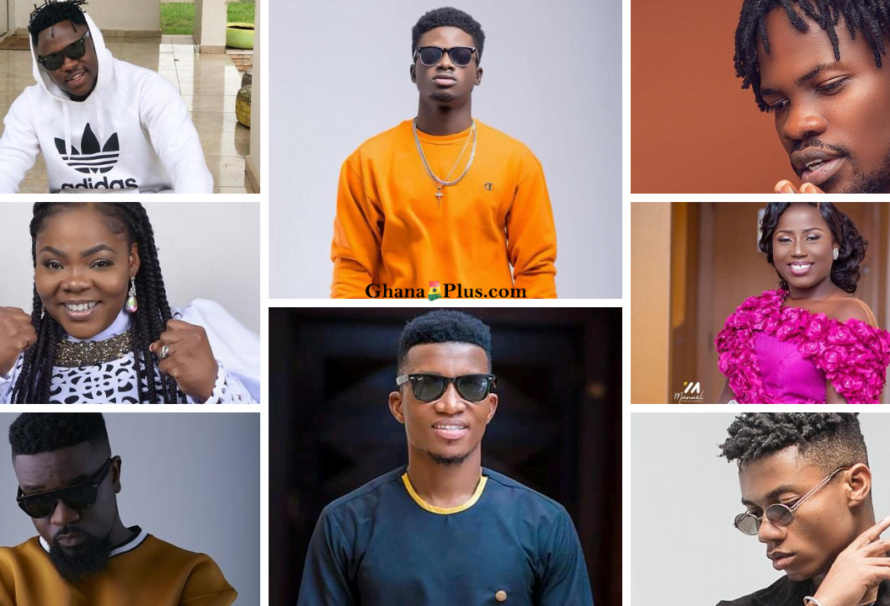 The most anticipated event on the country’s calendar, Vodafone Ghana Music Awards, VGMA has been held to honour musician in the country.

The 21st edition dubbed the VGMA Weekend was held at the Grand Arena of the Accra International Conference Center on Friday, August 28 through to Sunday, August 30.

In an exclusive two day event on Friday and Saturday, August 28 and 29, thirty (30) awards were presented to industry players who had distinguished themselves in the year under review.

Lynx Entertainment signee Kuami Eugene was awarded the ultimate award of the night, the VGMA’s Artiste of the year.

Artiste of the Year
Kuami Eugene

Album of the Year
KiDi – Sugar

READ ALSO:  'You have failed as a parent if Shatta Wale is your child's role model' – Whitney Boakye

Instrumentalist of the Year
Emmanuel Bludo

Songwriter of the Year
Things Fall Apart by Kofi Kinaata

Producer of the Year
MOGMusic

Hiplife/Hip-hop Artiste of the Year
Medikal

Male Vocalist of the Year
MOGMusic

Best Group of the Year
DopeNation

Best Collaboration of the Year
Oofeetso by Sarkodie

International Collaboration of the Year
Lucky by Sarkodie ft Rudebwoy

Record of the Year
Bolgatanga Girl by Okyeame Kwame

Traditional Artist of the Year – Tesa