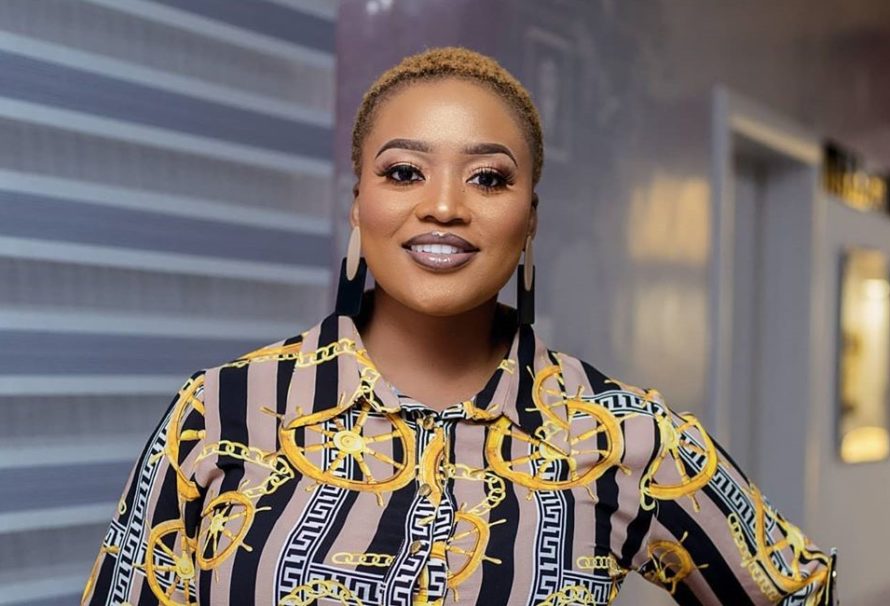 Kuami Eugene, the Artiste of the Year very surprising - MzGee

Ghanaian media personality and host of TV3’s Simply Showbiz, MzGee has said that it was surprising that the Ghanaian Highlife Artiste Kuami Eugene was crowned the Artiste of the Year at the 21st Vodafone Ghana Music Awards, (VGMA) held over the weekend.

MzGee who together with her panelist on the Simply Showbiz programme tipped BET Award winner, Sarkodie, and Popular Ghanaian Highlife singer and songwriter, Kofi Kinaata for this year’s ultimate award said, the Angela hitmaker could have won the award with votes.

“Like you said, we all had conversations around Sarkodie and Kinaata and it was surprising that Kuami Eugene won but you know, the votes count,” she said.

MzGee was speaking to TV3 after the event which crowned the musician winner of the coveted prize and the reigning king of the country’s music industry on Saturday, August 29.

She explained that the general public and fans of the artiste were given the opportunity to vote and that, the Lynx Entertainment and fans of Kuami Eugene might have capitalized on to take home the number one spot on the Ghanaian music industry.

READ ALSO:  See what your favorite Ghana Celebrity rocked at the 21st VGMA

“Apart from the fact that there is a board that is voting, there is an academic as well, There is the opportunity for the fans of these artistes to vote, so the question is, what were the Sark Natives and the Team Move doing? did they vote, if they didn’t vote then, unfortunately, team Lynx and team Kuami Eugene did a lot of voting and I guess that why they won” she explained.

Ghanaian Blogger and journalist, Ameyaw Debrah also disclosed that even though he tipped Sarkodie for the award, Kuami Eugene’s win was in order since he was part of his three.

“I predicted him as my top three and so I am not so surprised but within my heart, I thought Sarkodie would have won this year’s award. It was last year that I was rather routing for Kuami but all the same, I think he’s work hard“.

He urged him to leverage on the opportunities the award provides to reach greater height adding that being Ghana’s Artiste of the Year gives him the upper hand.