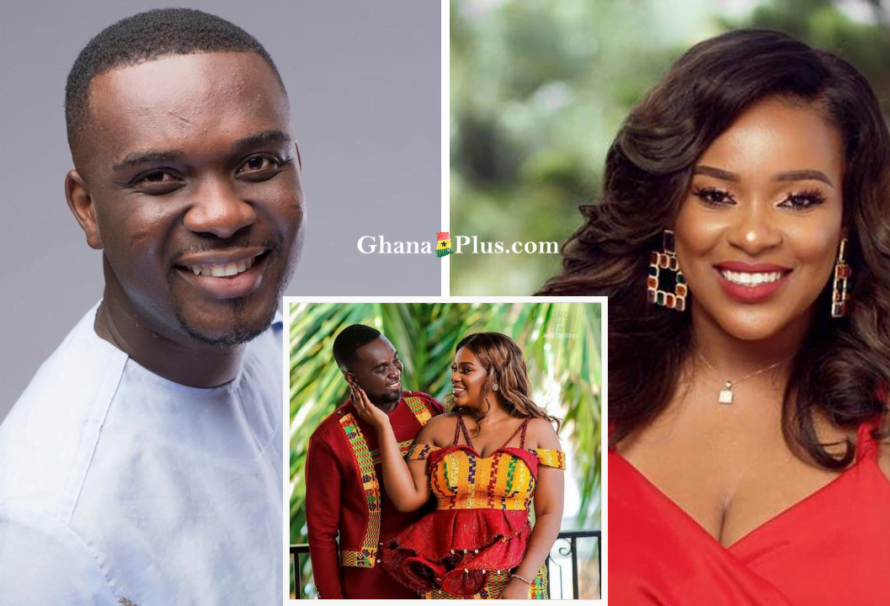 Ghanaian gospel singer, Joe Mettle has tied the knot with his girlfriend Salomey Selassie Dzisa at a traditional ceremony in Accra.

Photos and videos of the most talked-about celebrity marriage in the past weeks have surfaced on various social media platforms.

The gold, wine, and kente themed ceremony were reported to have been attended by close family and friends of the couple as well as some industry players.

Some videos cited by GhanaPlus show Joe Mettle’s beautiful bride, Selasie being ushered in by elegantly dressed bridesmaids numbering about eight (8), while in another instance she and her bridesmaid showed their dancing pros.

READ ALSO:  Real men use their strength to protect their partners not harm them

The bride herself looked stunning as she dances to a gospel song.

Another video also showed the couple hugging each other.

The couple’s marriage has been a topic of discussion across various media platforms including television stations across the country for weeks now.

The marriage began as mere rumors and later confirmed with an invitation to the wedding which is expected to take place this Saturday, August 15.

The “turning around” hitmaker, Joe Mettle, only confirmed the rumors this morning when he shared a picture of himself and his bride to be on both his twitter and Facebook pages.

GhanaPlus wishes him and his beautiful bride a happy married life as we await the final marriage rite (wedding) tomorrow.