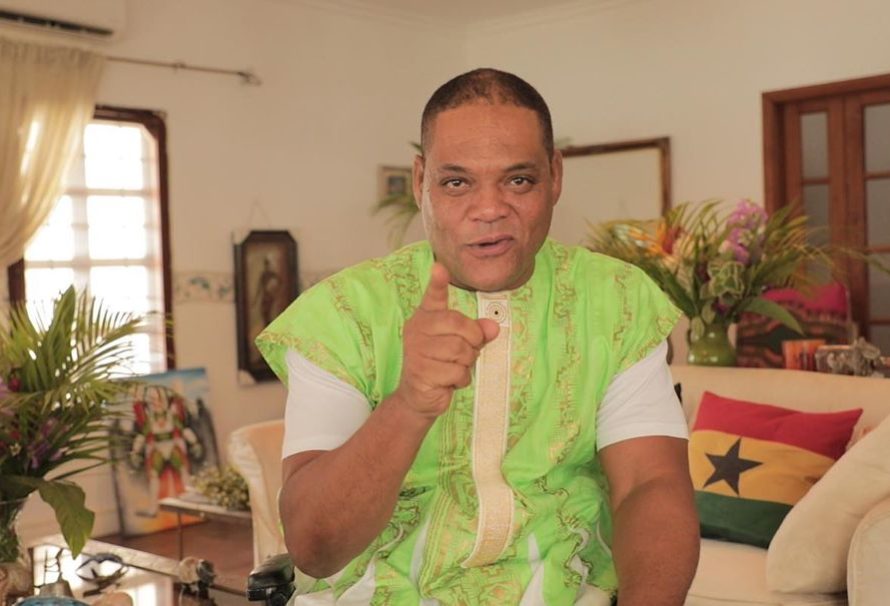 Ivor Kobina Greenstreet, presidential candidate for the Convention People’s Party (CPP) has stated that the party is prepared to pay the GHS100,000 presidential filing fee announced by the Electoral Commission (EC).

According to him, despite the talks between the CPP and the EC on the reduction of the filing fees, the party would not be downcast in its efforts to serve the country if the amount is maintained.

Speaking to Accra-based radio station, Citi FM, Mr. Greenstreet said the CPP wants a multiparty democracy and not a monocracy or duopoly.

“We are certain that we want a multiparty democracy. We desire that all Ghanaians would participate in the electoral process as such we would continue to discuss with the EC so that our goals will come true. And if that does not work and we are compelled to pay high fuel and electricity prices, we will also have to suffer and pay the high filing fees.” he stated.

The CPP had in earlier reports accused the EC of not showing transparency when filing fees were increased.

General Secretary of the party, Nana Yaa Jantuah, said in an interview with Citi FM that “there needed to be some form of democracy and transparency during the process as the institution only overlooked a democratic process and was not democratic themselves,”

She accused the EC of failing to consult the various political parties before agreeing on the increment.