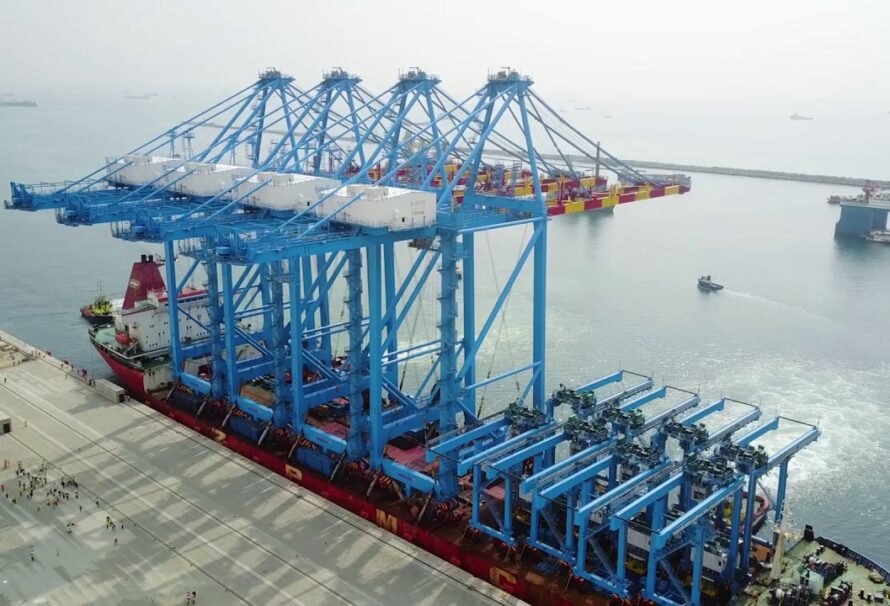 A total of 436 pistols, 26 packs of 50 piece ammunition, and 40ml of pepper sprays were seized by the Customs Division of the Ghana Revenue Authority (GRA).

The items were found, last Friday, in a container that arrived at the Tema port believed to be carrying personal and household items.

In a statement signed by the Assistant Commissioner in charge of Communication and Public Relations GRA, Mrs. Florence Asante stated that after an investigation of the container 18 packages were found to contain restricted items.

She added that the items were imported into Ghana without following the required procedure and lacked the necessary documents and permits which are only given from the Ministry of Interior and were not also declared to the customs division.

Mr. Asante noted that the items were found and verified with the aid of security agencies and divisions within the country such as the Bureau of National Investigation, the Police, and other agencies.

Per the statement, the Tema Harbour Police command was aiding the clearing agent in their investigations.

All the while, the GRA has condemned any information stating that the items would be released to hidden figures.

Adding that when investigations are complete any relevant information would be made known to the general public.