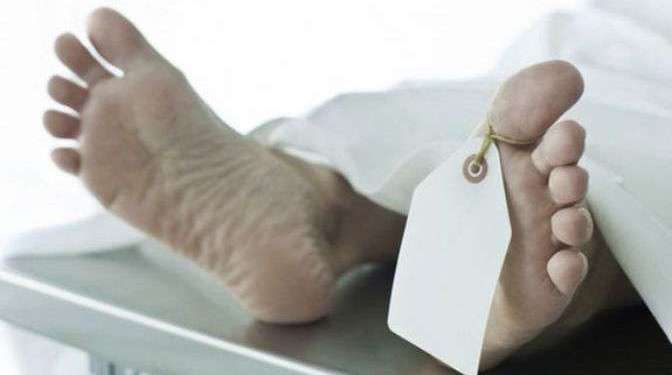 A 40-year old woman declared dead at the Efia Nkwanta Regional Hospital has risen from death, barely 12hours after her body was deposited in the morgue.

The woman, Ophelia Baah, a diabetic patient was declared dead, on the evening Thursday, November 5, following complications, hours after she was rushed to the hospital by her family.

Her remains, 3news report said was deposited at the Effia Nkwanta Regional Hospital Mortuary in Sekondi, however, the mother of four was found alive and sitting in the midst of dead bodies on Friday, November 6, morning.

Her husband, Robert Donkor told Connect FM’s OMANBAPA that the family was in a sad mood until Friday morning when they decided to visit the hospital to ensure her embalming.

“When we got to the mortuary around 6:00 am, we were told my wife had been sent to the casualty ward because she has come back to life,” the husband explained.

He noted they rushed to the casualty ward as they were told only to meet his wife on oxygen to their utmost surprised.

“According to the husband, the mortuary attendant on duty told him, he ( the attendant) was going to prepare some bodies for embalming only to enter to see Ophelia sitting in the midst of the dead bodies,” 3news report said.

Mr. Donkor indicated that the mortuary man said, they quickly moved her to the Casualty Ward for medical attention.

Mr. Donkor indicated that his wife was currently, receiving treatment at the hospital.