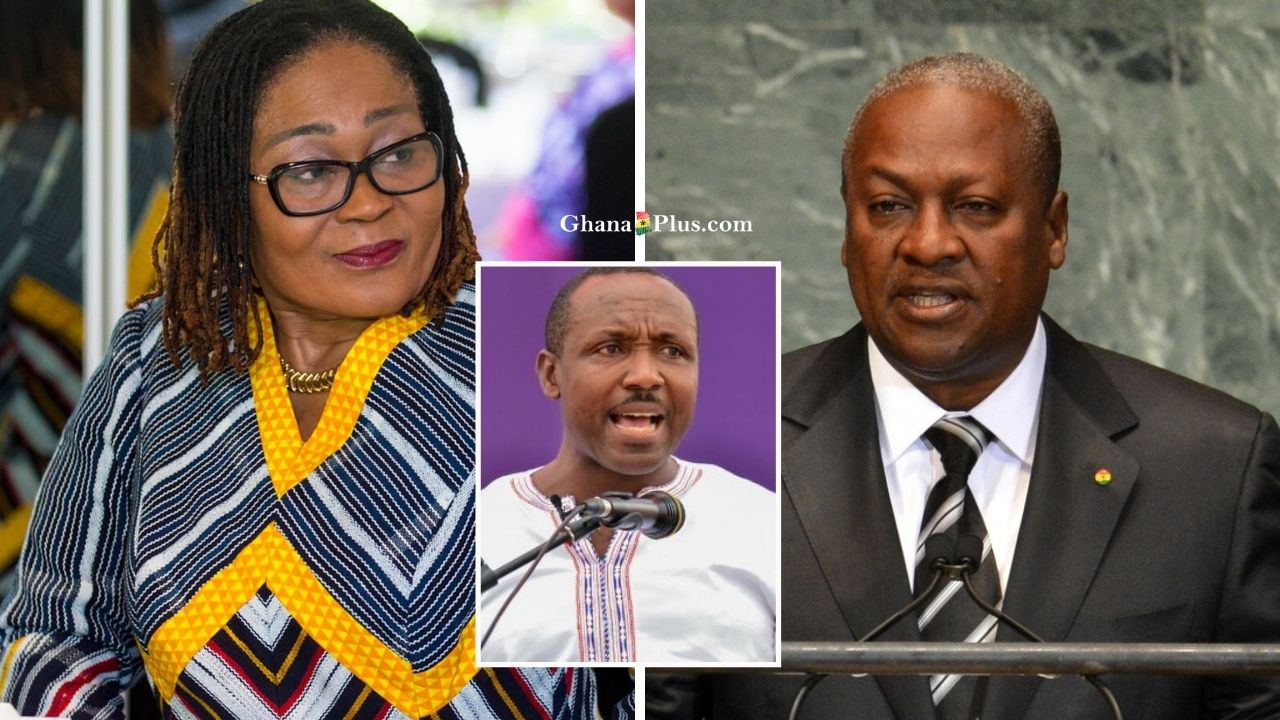 Former President John Mahama has been chastised for remarks about the wages of the First and Second Ladies.

The former President asked, referring to the decision to recommend the payment of monthly salaries pegged at the level of a Cabinet Minister to both the First Lady and the wife of the Vice President.

In a panel discussion on Peace FM’s morning show ‘Kokrokoo,’ the General Secretary of the New Patriotic Party (NPP), John Boadu, expressed surprise at the remark and stance taken by former President John Mahama and wondered if his wife, Lordina Mahama, had not informed him she was receiving an allowance while she was First Lady.

“This is coming from someone who has previously served as President; he was the leader of the opposition party, and you would expect him to be aware of all of this…but to deliberately mislead the public…maybe his wife didn’t tell him she was receiving an allowance, to deliberately mislead the public, it is possible that his wife didn’t tell him of her allowance,” John Boadu lamented.