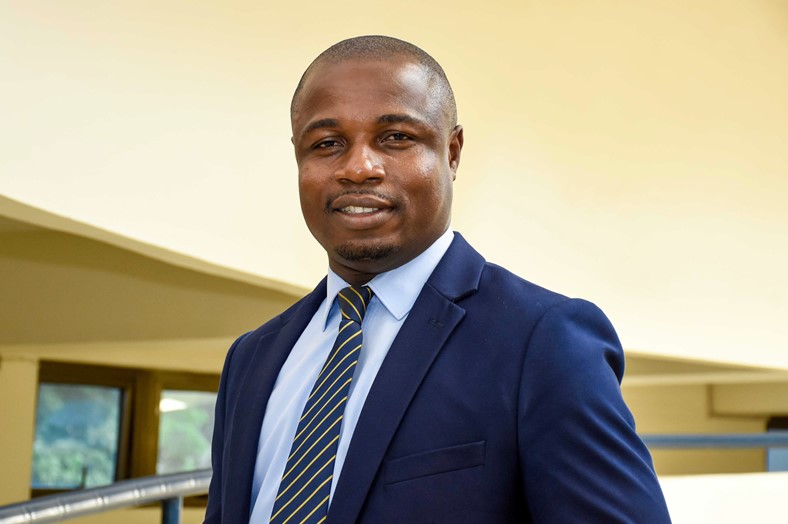 A Senior Lecturer of the University of Professional Studies (UPS) in Accra, Dr Kwaku Mensah-Mawutor has condemned the ‘do or die’ comment made by the former President and 2020 flag bearer of the National Democratic Congress, John Dramani Mahama.

According to him, the comment was unfortunate adding nobody should die because of Mr Mahama’s presidential ambition.

He noted the average Ghanaian was only interested in having their political parties win power and there was no need for them to lose their lives in the process.

“I think is unfortunate, it unfortunate… and you see when you telling people that 2024 elections is going to be do or die then it unfortunate, nobody should die because of your presidential ambitions. Nobody no Ghanaian, no blood”.

The UPSA’s Dean of Graduate Studies made the comment on Good Morning Africa on Pan African TV on Wednesday, September 8, monitored by GhanaPlus.com.

READ ALSO:  I felt very bad when I did not see NDC at IPAC on Wednesday – JOY

He said previous comment which incite violence were condemned by all and sundry, including Mr Mahama himself and this also deserve same condemnation although it might not  carry the save gravity.