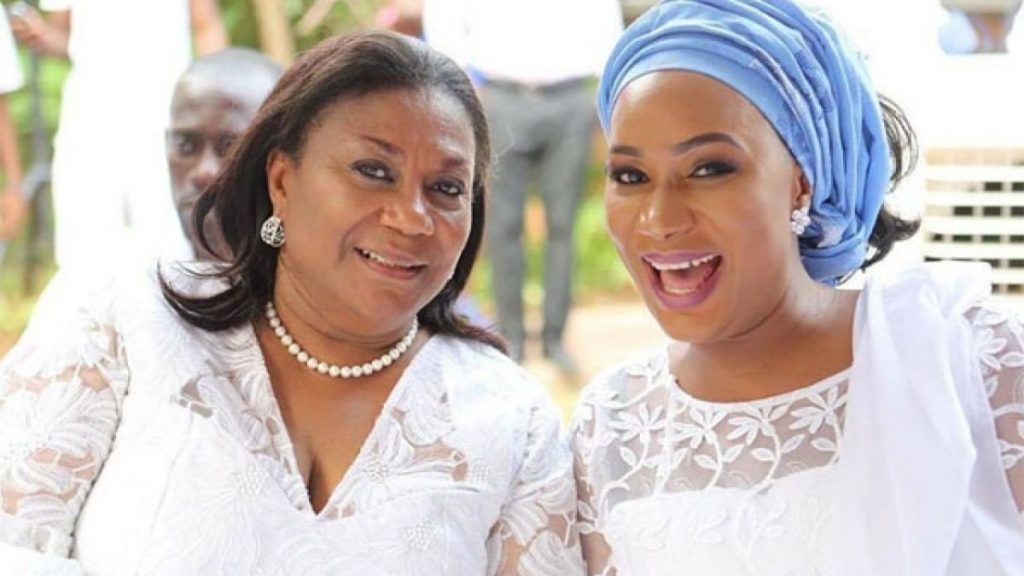 The Former Deputy Minister for Information in the erstwhile John Mahama administration, Mr Felix Ofosu Kwakye has described as disrespectful the decision by the first and second ladies to refund all allowances paid them by the state.

According to him, there were no demands on the two to refund their allowances since the conversation was only about the approved salaries which were to be pegged at same level as that of cabinet ministers.

He indicated the two could have handled the criticisms better adding “If you read the statement of the first lady, essentially, she was saying that yes, I have been paid money but because you are angry take your money”.

Mr Ofosu Kwakye was speaking on TheKeyPoint on Saturday, July 17 monitored by GhanaPlus.com.

“Richard said that the first and second ladies need to be commended for returning their allowance paid them, I disagree, there is no commendation to be hugged. The fact is that there was no requirement for them to refund any way”.

The First and Second Second ladies of Ghana, Mrs Rebecca Akufo-Addo and Mrs Samira Bawumia  following a public outcry over an approved salaries for presidential spouses upon the recommendation of Prof Yaa Ntiamoah Committee has refunded all allowance paid them by the state since 2017.

They had also said they would not accept the approved salaries for presidential spouses which was the basis for the public outcry which had lingered for weeks in the country.

The allowances had been in existence for over two decades and was only formalized into salaries on January 6th 2021 by parliamentary approval upon the recommendation of the 2019 Prof Yaa Ntiamoah- Baidu Committee.

A letter from the office of the first lady announcing the decision to refund the allowances and also to reject the approved salaries said “The first lady has decided not to accept the monies that have been allocated to her pursuant to the recommendation of the Prof Yaa Ntiamoa-Baidu led Committee as approved by Parliament. She is doing this as a purely personal decision, without prejudice to the right of others and not to undermine the propriety of the process undertaken by Parliament”.