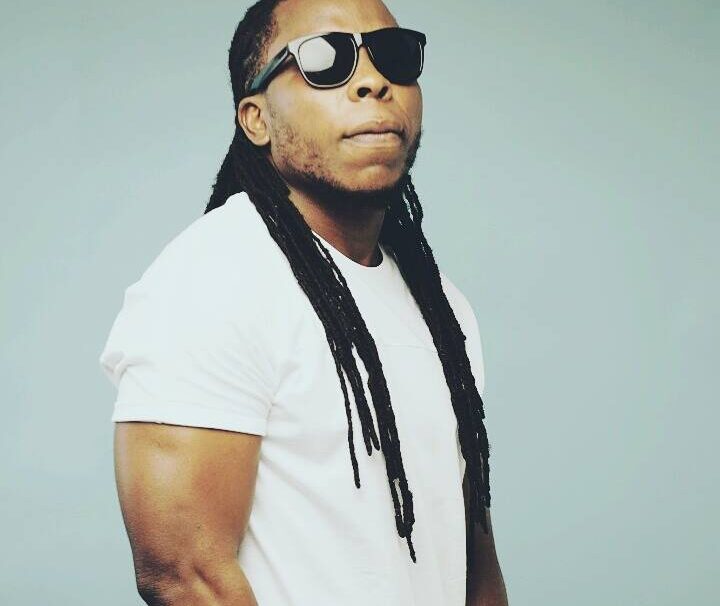 Celebrated Ghanaian musician, Denning Edem Hotor known in the showbiz circles as Edem has said that he will not allow anyone to disrespect the people of the Volta Region as long as he remain the son of the Ewe land.

According to him, Ghana belongs to persons from all the tribes of the country, be it the Ewe, Ga, Fante etc as such all deserve to be treated with the same respect.

The Ghetto Arise hit maker was speaking about the controversial text books from some Ghanaian publisher which sought to denigrate the people of the Ewe land.

“I tell everybody that as far as I am a son of the Ewe land, I will not let anybody disrespect us”.


Edem was speaking to TV3‘s Bella Mundi on NewDay on Friday, March 19, monitored by GhanaPlus.com.

“Putting things that are going to cast a certain insinuation on a whole group of people, is totally disrespectful”. I don’t feel that it should be done to any tribe in the country and we all deserve equal respect, whether you are an Akan, an Ewe, a Ga , a Fante, we deserve equal respect and I don’t think we should even say we deserve it, we should take our respect because Ghana belong to all of us”.

The award winning musician revealed he felt disappointed when he saw the content of the text books adding that this was the time the country needs to re-write its history to correct some of the negative perceptions out there in the world and re-writing  it in such manner was totally unacceptable.

READ ALSO:  Kennedy Agyapong lash out at Tracey Boakye for humiliating “Papa No”

“I was very disappointed and appalled because we are in a time when we are suppose to right out history, books, movies music, magazines shapes how people see things and it is a powerful thing that is why people think Africans are monkeys and So if we ourselves in the quest to rewrite history are putting things that are going to cast a certain insinuation on a whole group of people, is totally disrespectful”, the Volta Regime Music Group label boss said .