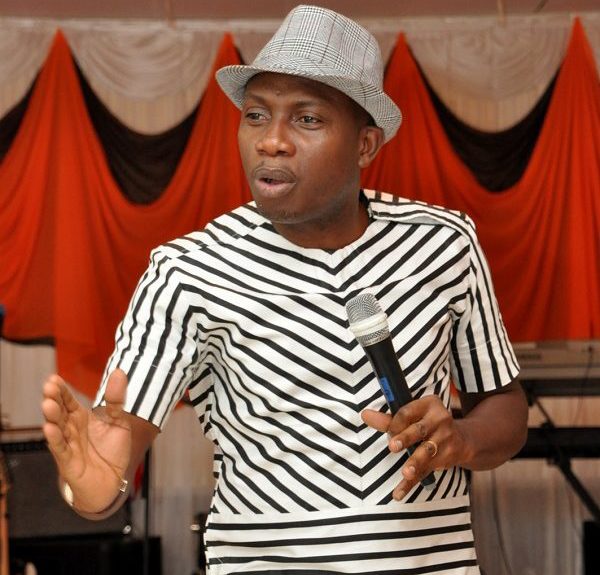 According to him, Afia Schwarzenegger herself was yet to become a Christian adding that if she was a Christian she will not insult men of God.

“So Mzbel stay your somewhere, as for the Ga people who said you will die, you will not die,” he added.

Counselor Lutterodt made the comment on TV Africa’s morning programme breakfast live on Thursday, February 18 and monitored by GhanaPlus.com

Ghanaian radio and television personality, Afia Schwarzenegger on Sunday, February 14, which also happens to be his 39th birthday extended a hand of reconciliation to Mzbel following series of brawls since their friendship went sour.

some few day ago, she also mentioned in an interview with Okay FM that she would personally lead her friend, Mzbel who had said on many occasions that she does not believe in God to Christ.