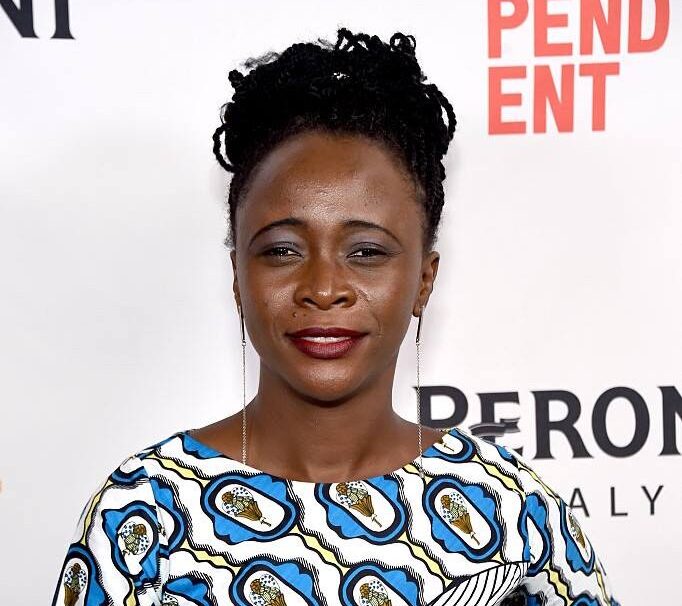 Ghanaian and American filmmaker, Leila Djansi has jumped to the rescue of her colleague in the movie industry, Ama K Abebrese following public outburst for throwing her weight behind Lesbian, Gay, Bisexuals, Transgender and Queer Individuals (LGBTQI) community in the country.

Ama K Abebrese in a post, two-days ago, among other things said although, the country’s laws frowns on the practice, LGBTQ individuals deserve to enjoy their basic human rights.

“I cannot pretend I know the fear that homosexuals and lesbians living in Ghana feel; the laws of Ghana criminalize homosexuality. The customs, many religions, and the culture frown upon it,” the sinking sand actress wrote.

“I cannot judge them, for on the day of judgment we will ALL be judged. Just because I may not fully understand what they go through doesn’t mean that they do not deserve basic human rights. I aim to be more understanding of their plight. I think that more dialogue has to continue on the matter.

(I see many comments online that equate them to rapists and pedophiles. Well…. predators are not bound by sexuality), her post concluded.

Her comment however, did not go down well with some Ghanaian, most of whom descended heavily on her.

Reacting to the development, Ms Djansi in rather a lengthy post on her Facebook page on Thursday, February 25 called for those abusing the actress for standing up for the LGBTQI’s to put a stop to it.

According to her, all those abusing the actress belong to 5 categories, one of them were those who do not have 5000ghc in their account yet want to have s*x .

She added such persons do not have the right to condemn LGBTQI’s in the country.

This is what the actress wrote;

Most of y’all abusing her for standing with the gay community fall into the following categories:

Please fight for the 10 yr old with Down syndrome who got raped anally and vaginally in Saviefe Agorkpo and leave the gay community to breathe. Who made you judge over the morals of two consenting adults?

You don’t condemn the rape of kids or husbands raping wives. The hypocrisy. Urgh! Citizens who burn humans alive say what?

Ghanaians howled with laughter when Jimah sodomized Pabi in the film Sinking Sands. You guys share leaked sex tapes like manna falling from heaven. What right have you earned to pick and choose which “sin” is bigger?

Please face your true fear. Ghanaians/Africans don’t have a problem with lesbians, that’s kinky. Y’all have a problem with gay men because you cannot bear the thought of your fellow man succumbing to the indignity you subject women to when the lights go out.

You don’t have sex with women cos you love them, but cos it’s a conquest.

He who is without sin, cast the first stone. Instead of fighting what you don’t understand, try to understand and have empathy”.