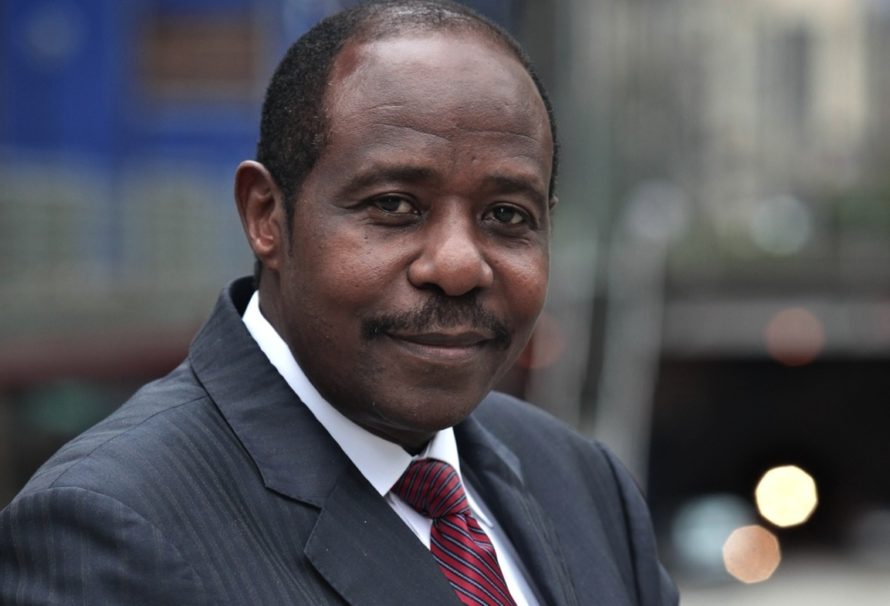 Paul Rusesabagina, sheltered more than 1,000 people in his hotel during the Rwandan genocide in 1994

The daughter of Paul Rusesabagina, the inspirer of the 2014 Hollywood film, “Hotel Rwanda” has disclosed that she believes her father who was arrested by Rwandan Authority on Monday, was abducted in Dubai.

“The family last heard from Mr. Rusesabagina after he landed in Dubai on Thursday”, Ms. Anaise Kanimba.

The daughter of the Rwandan hero reported to have saved hundreds of his countrymen and women during the 1994 genocide by hiding them in the luxurious Milles Collines hotel, made the claims in an interview with the BBC on Tuesday, September 1, 2020.

According to her, her father lived in exile in the United State of America and Belgium and called on the authorities of the two countries to assist them in securing his freedom.

“He lived in exile, and was a US resident and a Belgian citizen, so we would love these two places to help us get him home.”

The real-life inspirer of the Hollywood film “Hotel Rwanda” Paul Rusesabagina was reported to have been arrested on Monday, August 31, 2020.

According to a report by the Rwandan Authorities, Mr. Rusesabagina, 66 was arrested in connection with his alleged involvement and being the “founder, leader, and sponsor of violent, armed extremist terror outfits in Rwanda.

A Twitter statement from the country’s Bureau of Investigation said Mr. Rusesabagina was arrested through International Corporation and was in custody in Kigali.

However, Authorities in Belgium, where Rusesabagina has ties, had denied knowledge of his arrest adding that Belgium was “notified” Monday by Rwandan judiciary authorities of the arrest of Paul Rusesabagina.

His son Trésor Rusesabagina told CNN on Monday that the accusations against his father were “patently false” and politically motivated.

Ms. Anaise Kanimba, on her part, in an interview with the BBC said: “The charges they have on him are baseless”.

Paul Rusesabagina gained prominence in 1994, when he hid, sheltered, and saved hundreds of people in the luxury Milles Collines Hotel where he was the manager at the time during the Rwandan genocide.

The Rwandan hero has been in exile since 1996 after an assassination attempt against his life failed.