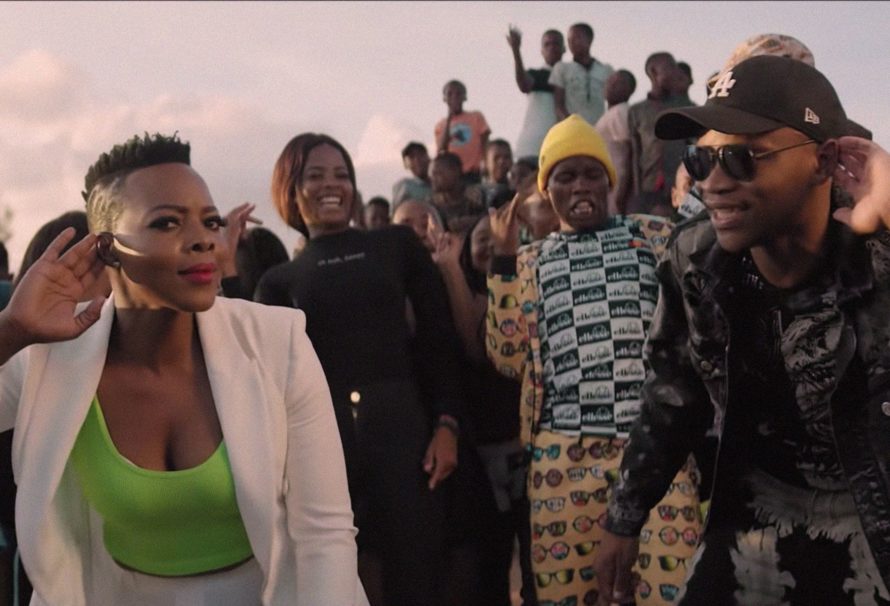 In a live television telecast, the president noted that there was no better way to celebrate this year’s event scheduled to take place on September 24 than to celebrate SA’s very own Jerusalema.

“There can be no better way to celebrate our South Africaness than joining the global phenomenon that is spreading across the world that is the Jerusalema dance challenge,” Mr. Ramaphosa said in a televised address.

“So I urge all of you to take up this challenge on Heritage Day and show the world what we are capable of,” he added.

Jerusalema is a popular music from South Africa’s very own musician and record producer, Master KG.

The song released late last year by the musician reported to have not gained much recognition from his people became an instant hit in the country and subsequently across the globe.

In Ghana, the music has gain very much prominence competing with others made by Ghanaians in the airwaves.

A dance challenge of Jerusalem has since surface across various platforms transcending borders beyond Africa.

Countries such as France, Sweden, Italy, Romania, UK, Canada, Cape Verde, Jamaica, Tanzania, and others have been reported to have massively accepted the JerusalemaDanceChallenge showing their dancing pros on all various social media platforms.