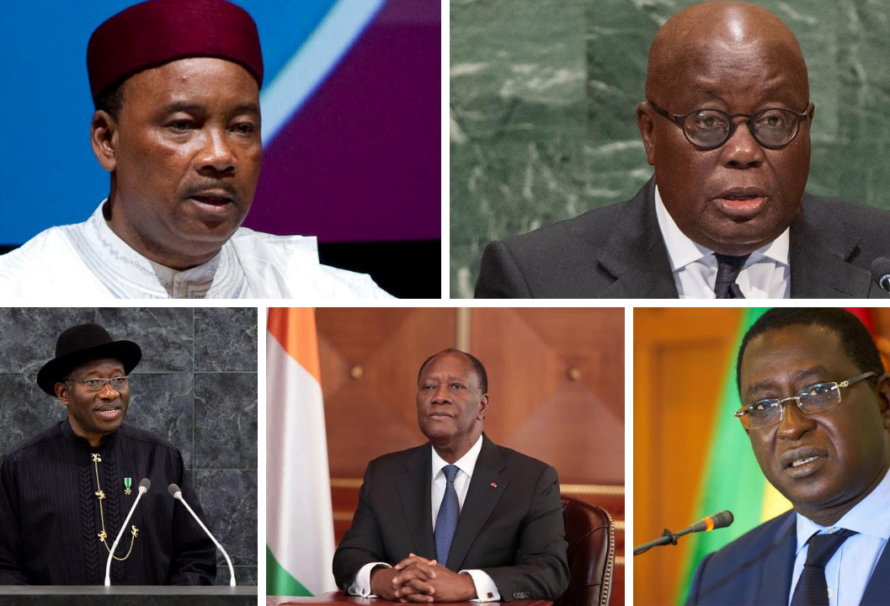 The West African presidents, delegated by the Economic Community of West African State (ECOWAS) to find a lasting solution to political impasses in Mali have called on the country’s leadership to intensify efforts to release Soumaila Cisse, one of Mali’s opposition leaders kidnapped months ago.

The demand for the release of the 70-year-old President of the Union for the Republic and Democracy party is expected to be carried out in ten (10) days.

The demand was part of plans by the West African regional bloc, ECOWAS to resolve the political crises in the country.

Soumaila Cisse, 70 years, was abducted by some unidentified gunmen on March 25, while campaigning in the Timbuktu region ahead of the May 29 elections.

The country’s President, Ibrahim Boubacar Keita, last month was reported to have said that the opposition leader was still alive after months his abductors took him away to an unknown hideout.

“We know who his captors are,” he said, without elaborating. “And if it pleases God, he will come back soon,” the president added.

Soumaila Cisse’s kidnapping, among other things, had caused series of protests across the region and claimed eleven lives already in a protest hence the demand for his release expert says was a call in the right direction as would enable some peace part to be reached.

The West African heads also called on the Malian authorities to institute an investigation to the death of the eleven protesters who died on July 10-12, during a demonstration in the country.

Additionally, the mediation team demanded the resignation of the 31 MPs whose results were challenged to allow for new elections.

The leaders further, recommended a unity government to be formed together with the opposition party.

Malians have been at war with the ruling Keita’s governments for some time now over his inability to effectively address the country’s dire economic crisis, corruption, and the eight-year-long conflict with armed fighters.

Opposition June 5 Movement, also known as M5, had called for the resignation of the president over the issues sparking a number of protests in the region.

Earlier, the group rejected proposals by ECOWAS on the development, calling the mediation effort as a failure since it did not address their demand for Keita’s resignation.

It is not yet known if the group would accept this new proposal.