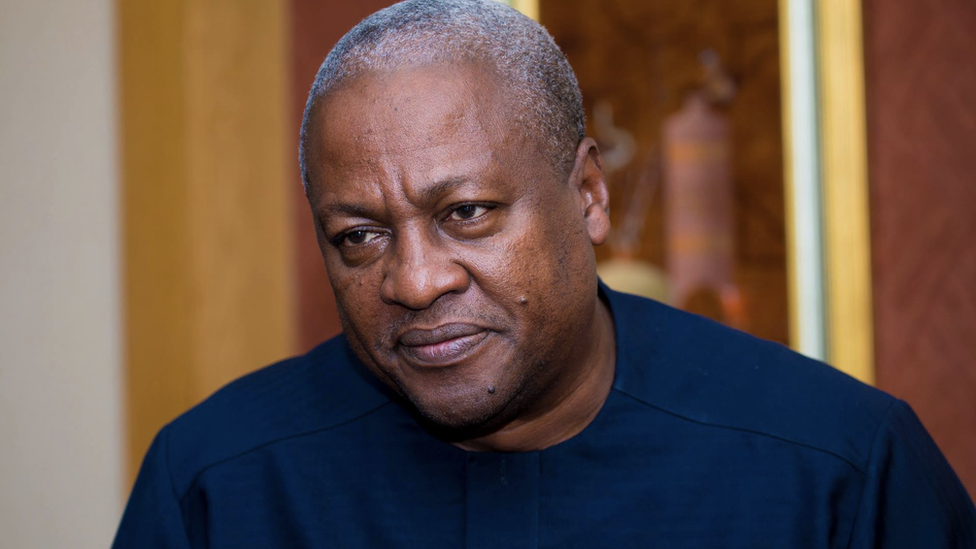 You are a gentleman, don’t trek this path – Ghanaian lecturer tells Mahama over ‘Do or Die’ comment

A Senior Lecturer of the University of Professional Studies (UPS) in Accra, Dr Kwaku Mensah-Mawutor has described as unfortunate the do or die comment made by the former President and 2020 flag bearer of the opposition National Democratic Congress (NDC), John Dramani Mahama.

Speaking on Pan African TV’s current affairs programme, Good Morning Africa on Wednesday, September 8, he said Mr Mahama was a gentleman, never known for such statement hence this new stand to portray himself as a violent person was not the best way to go.

On the programme monitored by GhanaPlus.com, he said the one time Vice President of the country had earned so much respect with his utterance and would be very much unfortunate for him to soil his reputation now.

I think is unfortunate, it unfortunate… and you see when you telling people that 2024 elections is going to be do or die then it unfortunate, nobody should die because of your presidential ambitions. Nobody no Ghanaian, no blood”.

“Ex President Mahama we don’t know him to be making such comment, to be frank with you I have never known him for such statement, he is a gentleman. I remember when all die be die was made by Nana Addo Dankwa Akufo Addo, the current president he came out on several platforms and entreated Ghanaians not to listen to such violent pronouncement and even went further to admonish the current vice president that he doesn’t know what is in governance and until he attain power to work for the people there are some things you do not say”.

…….My brother, sorry to say but I am highly disappointed, Mr Mahama is one of the most gentle politicians we have had in this country. And I won’t deny that fact because I always listen to him, but if this is the tangent or the path he is charting then, please Mr Mahama, Ghanaians are watching you……and if you are trying to portray yourself in a certain manner which could probably stain your image with violent I don’t think that is the best,” he said.

Tell Ghanaians what measures you have put in place, they will listen

The UPSA Senior Lecturer, said Mr Mahama should inform his party members and Ghanaians the measures put in place to secure his votes in the coming elections instead of resulting to statement which could potentially instigate the public and his supporters adding, “some of these statements instigate people”.

READ ALSO:  Nobody should die because of your presidential ambition –Dr Mawutor tells Mahama

“Tell the NDC constituent, tell Ghanaians this what you suffered may be in the hands of government, and for that matter we are putting this and this measures in place. Ghanaians will listen to you but not to start to churning out some of these statements”.

READ ALSO:  Ama Benyiwa-Doe: One of the most inspirational icons to have served the NDC - Mahama