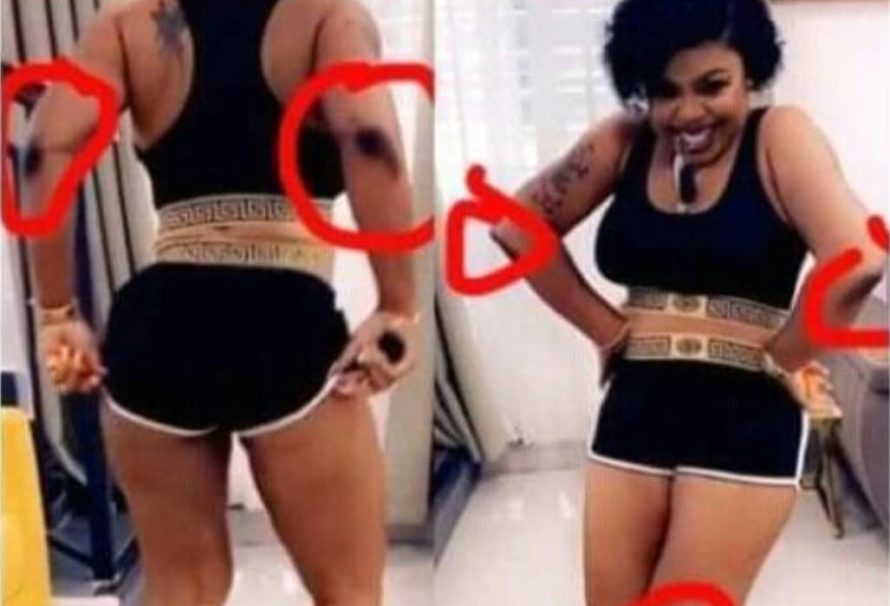 An unconfirmed report has disclosed that Ghanaian television and radio personality, Afia Schwarzenegger has allegedly sued Pinamang Cosmetics for supposedly making her use a bad cream.

The controversial actress who was a brand ambassador of the cosmetic brand in Ghana, the report also indicated sued the brand for causing harm such as dark knuckles and elbows upon the use of the company’s products.

The actress, according to the report is demanding a whooping, $100,000 in compensation for the damage caused on her skin for using the brand she personally advertised.

The news of the laws suits comes weeks after backstabbing comments from Pinamang Cosmetic boss in Ghana caused a stir between Afia Schwarzenegger and Rosemary Brown, popularly known as Akuapem Poloo, both of whom are ambassadors of the brand in the country.

Since then, the brand boss, as well as their products has come under intense criticism, receiving several backlashes and harsh comments from the Ghanaian public, particularly, ardent fans of the two brand ambassadors.

The public also in several circumstances questioned the efficacy of the brand’s products.