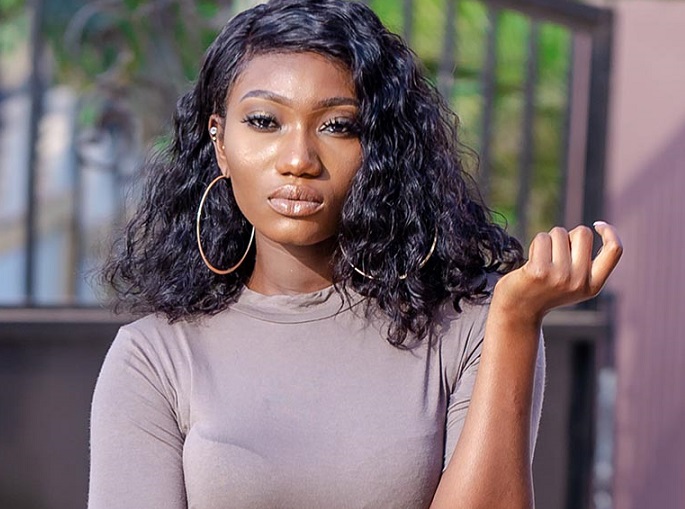 Ghanaian Afropop and Afrobeats singer, Wendy Abena Addo, known in the showbiz industry as Wendy Shay has disclosed that she wouldn’t mind having an old man for a husband when God blesses her with one.

According to her, she was not the kind of woman who looks for outward appearances adding that she would always choose character over age and physical qualities.

“It doesn’t matter if I get an old man or who ever, anybody who will understand me and I will love him back, I will marry”.

“I am not the kind who goes with type, I go with character, because at the end of the day beauty fades. Any man I see with a good character and understands me because my job is complicated”.

The self acclaimed Ghana’s Beyonce’ and dancehall queen was speaking to Abeku Santa on Okay FM on Wednesday, December 16, about her new single, ‘Wedding Song’ monitored by GhanaPlus.com.

The Uber Driver hit maker mentioned that marriage excites her and was hopeful God will send her a man for her in due time.

“Right now, I have no man in my life but I know God will give me a man who will understand me,” the musician affectionately called Shay Babe said.

The single talks about wedding, a civil marriage ceremony which is every woman’s dream.

The musician expressed her appreciation to all who helped in diverse ways in the production of the new single, most especially, RuffTown Records boss, Bullet, Fadda Dickson and many others.