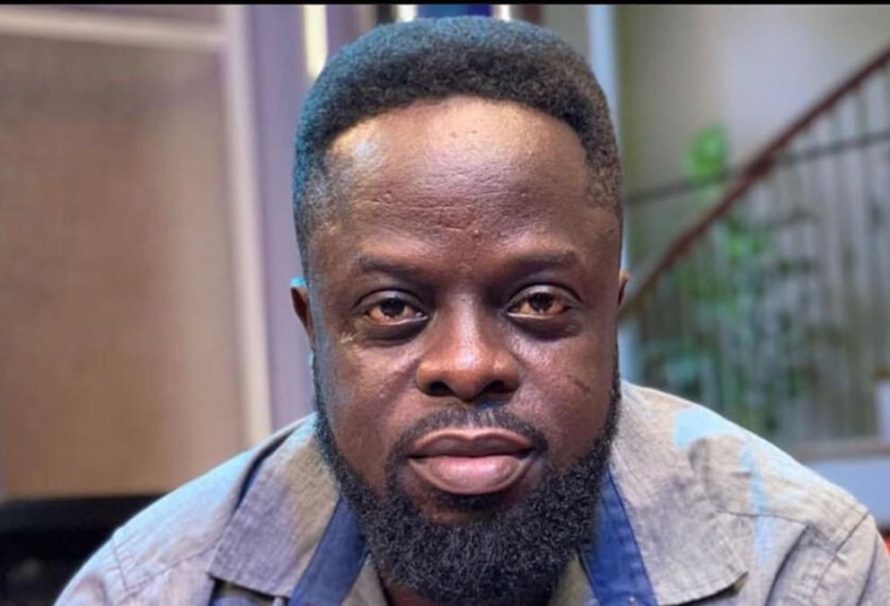 Ghanaian high-life and RnB celebrated musician, Ofori Amposah, affectionately called Mr. All 4 Real, has added a new album to his collection of albums in the music industry.

Titled the MillionDollar-Album, the album brings to 13, the collection of albums the artiste has to his credit in his 2 decade-plus musical career in the country.

The 2005 artiste of the year announced the news of the release of the new album in a Facebook Post on Friday, September 11, 2020.

Sharing the news of the MillionDollar-Album, the Otoolege hitmaker said he was proud of the new album and he hoped Ghanaians liked it too.

Together with a video announcing the MillionDollar album to the world, the internationally recognize high-life sensation wrote this.

“Finally!!!, My new album has been released today. I am incredibly proud of it and hope you like it! –>smarturl.it/MillionDollar-Album

Leave with feedback, share it with the world. Which is your favourite song?

Thanks for the exciting journey up to here and excited greetings. Your Ofori”