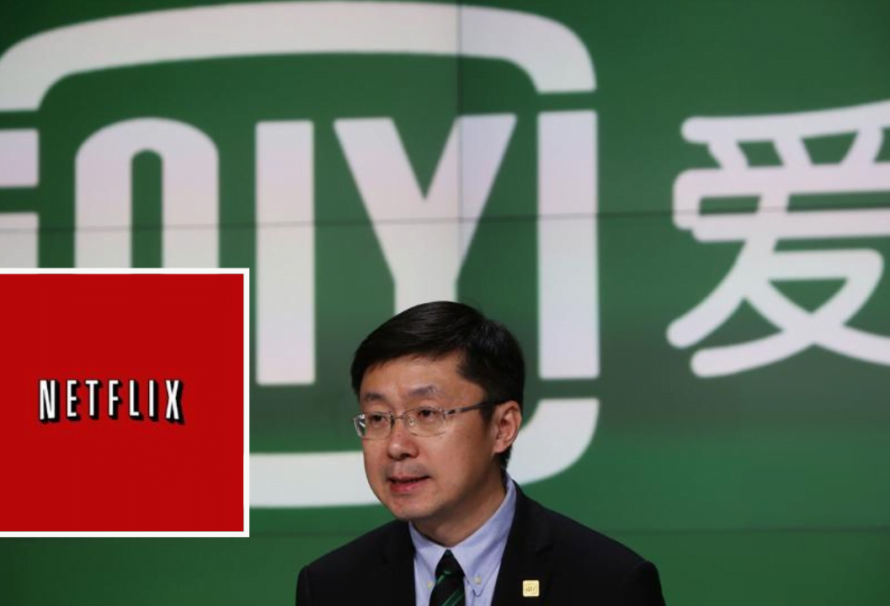 The international platform with some 193 million paid subscriptions worldwide is being investigated following a controversial report alleging massive fraud at the firm.

Management of the firm disclosed the probe on Thursday, August 13 during an earnings presentation.

According to them, the company had begun its own investigations into the development and also cooperating with US regulators and was hopeful of a positive outcome of the investigations.

“We cannot predict the timing, outcome or consequences of the SEC investigation,” it said in a statement.

The news of the probe has, however, affected trading, as shares of the Nasdaq-listed company fell 11.6% in pre-market trading on Friday.

iQiyi is known as the NetFlix of China

The Chief Financial Officer of iQiyi, Xiaodong Wang on Thursday, August 13, said the company had started an “internal, independent” review into Wolfpack’s allegations.

He reassures investors that the company had built up strong “corporate governance” over the last 10 years and was sure of its credibility as far as the news was concerned.

“We don’t know exactly the result and the status right now,” he said. “What I can tell you is the voluntary disclosure of this investigation itself actually shows the confidence of the management on the potential results of this internal review,” he added.

Wolfpack Research, a global financial research & due diligence firm in April this year, accused iQiyi of committing fraud well before its IPO in 2018 and continuing to do so since.

The firm dedicated to protecting investors by ensuring a balance in the financial ecosystem alleged that iQiyi had vastly inflated its revenue and user numbers, by margins of up to 44% and 60% respectively.

Since then, scrutiny of Chinese companies trading on US stock exchanges has increased.

On the release of the report, iQiyi debunked the allegations at the time, adding that “the report contains numerous errors, unsubstantiated statements, and misleading conclusions and interpretations”.