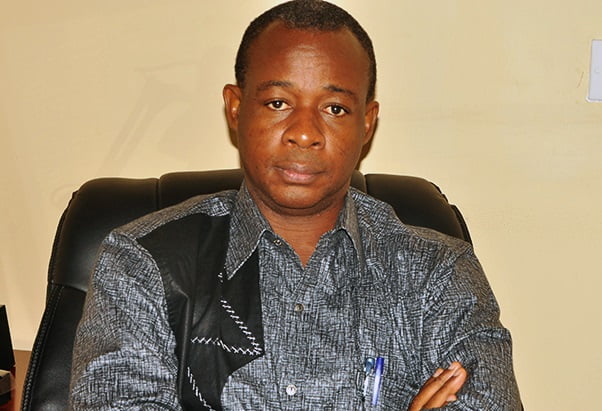 A Security Analyst, Adam Bonah, has called on President Nana Addo Dankwah Akufo-Addo to as a matter of urgency fire the Special Development Initiative Minister, Mavis Hawa Koomson over her involvement in the shooting incident recorded at a registration center yesterday.

According to him, the Minister’s decision to fire a gunshot during a democratic process such as voter registration was unbefitting for such a public office holder and as such need not be tolerated.

“I am expecting the president to fire her straight away”.

Adam Bonah made those remarks in an interview with TV3 last night.

He described the minister’s action as a shame to parliament and to the Nana Addo’s administration as a whole.

“It is a shame and probably she is not fit to be a member of parliament and a member of the cabinet”, he stressed.

On Monday, July 20, 2020, there were reports of a shooting incident at a registration center at Kasoa in the Awutu Senya East of the Central Region.

The shooting which was reported to have been carried out to disperse some potential registrant caused fear and panic among electoral officers at the center and some Ghanaians who had queued awaiting their turn to register.

The incident which took place at the early hours of the day also saw some motorbikes set ablaze and their owners beaten.

The center was subsequently closed as a result of the incident.

The police have since arrested some four persons suspected to be perpetrators of the shooting at the center.

Hawa Koomson Admit to shooting at the registration center

However, the Minister for Special Development Initiative and Member of Parliament for the area, Mavis Hawa Koomson in an interview have claimed responsibility for the shooting.

According to her, she fired the gun in the absence of her security men to protect herself from her opponent upon a report that her opponent had bused some persons to the registration center.