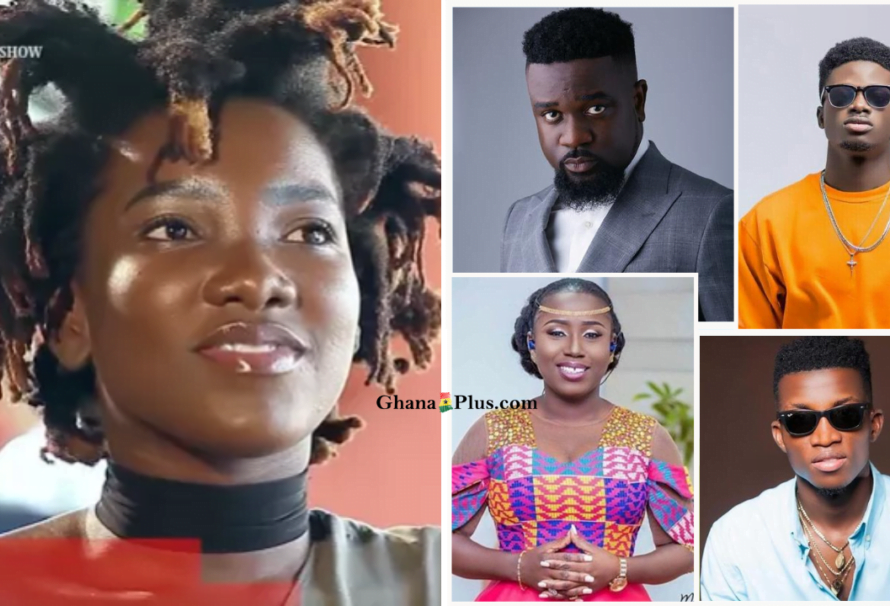 Who takes over from Ebony Reign as VGMA Artiste of the year?

The musician who won the prestigious awards posthumously in 2018 still holds the title after organizers of the event failed to present the award to any artiste last year due to the misunderstanding which occurred at the grand event which nearly marred the beauty of the prestigious event last.

Until today, August 28, the late Ebony Reign still holds on to the crown as the first female to have won the ward and only artiste to have won the award posthumously and also two years in a roll due to misunderstanding.

With the 2020 edition of the VGMA scheduled to take place from Friday, August 28 through to August 30, the question still remains who takes over from the reigning queen of Ghana’s music?

Artist of the year 2020 Nominees

The VGMA has shortlisted five renowned artistes in Ghana to vie for this year’s Artiste of the Year Award.

Sarkodie lead all the nominees with ten (10) nominations in nine (9) other categories namely;

The youngest artiste among the nominees, Kuami Eugene present six nominations in six other categories, they include

The Borla Bird hit maker Medikal, comes on board with six other nominations including

Sarkodie, the Azonto Hitmaker remains the favorite to win the Artiste of the Year award

Who will win what?

In an interview on TV3 today, Ghanaian musicians, Fameye and Strongman Burna tipped Kofi Kinaata and Sarkodie to win respectively.

According to Fameye, Sarkodie, although, very much deserving of the award has won it many times hence the need for a new face to take over the honour.

Strongman Burna, on the other hand, said King Sark has released back to back hits throughout the year and that was a plus, deserving of the award.

The gospel musician, Diana Hamilton said it was an honour and win for her to be among such a male-dominated category adding that she would be happy no matter the outcome of the award.

Certainly, all the five vying for the number one award in the VGMA have done incredibly well in the year under review and we can’t wait to see who takes over from the 90’s bad girl, the late Ebony Reign.